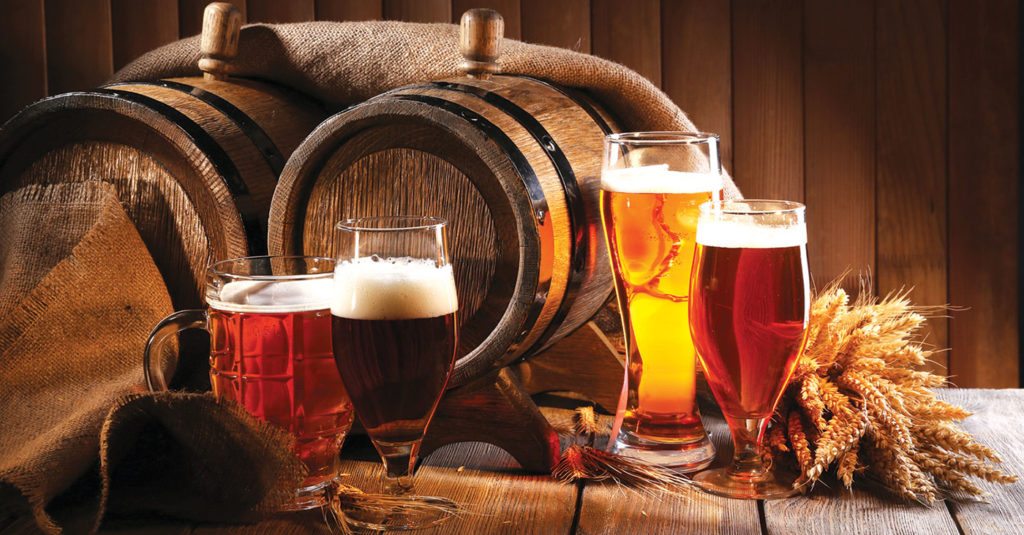 WorldFest
Waterfront Park (The Belvedere)
Free  |  11 a.m.
It’s the last day to explore all of the diverse cultures of Louisville at WorldFest. The festival features live music, dance, presentations and food from over 20 nations.

Wilco “Schmilco” Listening Party
Guestroom Records
Free  |  5:30 p.m.
Well it’s Tuesday, and you’re back at work wishing you weren’t. But don’t despair, because there are still fun things to do, like going to the Wilco “Schmilco” listening party at Guestroom Records. Come hang out with other audiophiles and fans of Wilco for a first listen to their new album, “Schmilco,” and you might even get free swag.

Jam Grass Nights with West Sixth
Monkey Wrench
Free  |  7 p.m.
This city is busy with live music, but not much of it is bluegrass music. Which is surprising, since we are (despite our protests) still are part of Kentucky, which is known for its bluegrass music. Join bands Hollow Bone and Vessel for a change of live-music pace this week, and enjoy West Sixth brews and a free ticket giveaway for the coming Greensky Bluegrass show at Mercury Ballroom.

Mods vs. Rockers
Tim Faulkner Gallery
$5  |  8 p.m.
Nights of live music stacked with one specific genre are all fine and good, but sometimes you need to switch it up. Which is exactly what Tim Faulkner Gallery is doing with its Mods vs. Rockers show. It is pitting two bands, The Vallures and the Jaxon Lee Swain Band, against each other in this concert battle. And to top it all off, DJs Kim Sorise and DJ Matt Anthony will also be around to add a little extra flavor for your ear.

The Vallures – “Dance! Before The Police Come” from Blockhouse Studios on Vimeo.

Harry Potter Night
Monkey Wrench
$5  |  7 p.m.
The Monkey Wrench invites all Potterheads to attend a night of Harry Potter-inspired cocktails (frozen butterbeer, phoenix fireball shots and Slytherin sangria), as well as trivia and a magic show by The Amazing Dilini, and music “will continue the eve in the key of Hogwarts.” Oh, and by the way, costumes are encouraged.

OktoberFest Louisville
German American Club Inc.
Free  |  4 p.m.
It might not be October just yet, but who can resist getting the party started early! Especially when the party includes German-themed food, beer, dancing and music. At this particular Oktoberfest party, there will be nearly a dozen German brews, over a dozen German foods, and German music by Hans Sander and the Rheingold Band.

Cuban Art: Influence and Articulation
Moremen-Moloney Contemporary
Free  |  5:30 p.m.
After a Labor Day weekend (probably) filled with red meat, beer and college football, a relaxing weekend filled with thought-provoking art might be in order. This exhibit, with a focus on the influence and unique perspective of Cuban art, could be the perfect start. There will be work on display by three Cuban artists, and 20 pieces available for sale.