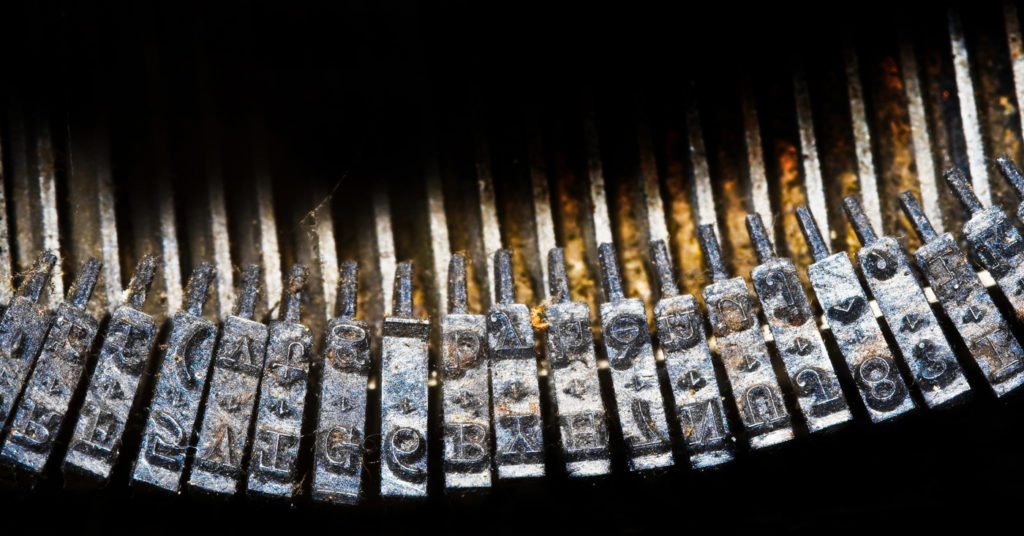 Let’s stop relying on government and start taking action as individuals. I might be an atheist, but there are a couple of churches in this area that do an amazing job in delivering no-strings-attached support for the homeless. Maybe LEO Weekly could use its platform to organize something in lieu of the missing grants.
— David Lee Horn

The government should be helping! If the billions of tax dollars we hand the government were used wisely, there should not be a homeless person or hungry child anywhere in the United States! Yes, Some churches do a lot of good, and with their tax exempt status, there are a lot that should do more. But social services should fall squarely on the shoulders of the government, that should take care of those less fortunate with our tax money … — Sherri Estes Stewart

I sympathize with these organizations losing so much funding. However, evidence does show that housing first is far more effective and efficient in helping people achieve and sustain permanent housing. Housing First is not a new model and has been widely discussed for many years and slowly implemented. Agencies were aware and could get on board with the changes. Nobody was blindsided by this policy change because it has been a long time coming …
— Rachel Meagan

… Thanks for paying attention to such an important issue. St. Vincent de Paul Louisville is also bracing for the cuts. We had to eliminate plans for a transitional housing for homeless families as a result of these cuts. Still, we offer a comprehensive approach to the problem. More than 300 people, including about 60 children, live on the SVDP campus in Smoketown/Shelby Park. We offer case management in a Housing First approach to the majority of these clients.
—Linda Romine

on drama finally over, answers to come on non-diverse juries

With all of the loud venting of opinions, Dr. Jones often sounds like the only adult in the room. Who’d a thunk it! Glad to see him back.
— Edwin Foote

On editor’s note: no post-gender society

I’ve been saying this for a while. Ladies, better buckle up, because it’s going to get bumpy. The He-Man Woman Haters Club is going to be in full swing.
— Brooke Montgomery

[President Barack] Obama being president did not change the racial divide in this country, but it brought more attention to it, and, as ugly as it is, it needed to be fully exposed. The backlash against our first female president is going to be brutal, more so than the backlash against Obama … It will take 20-30 years before we realize the true result of breaking out of the old, white-male syndrome. I won’t see it, but it gives me joy right now to know it is coming.
— Dolita Murray Dohrman

A story Aug. 17 misidentified Carl Broemel, a guitarist for My Morning Jacket.