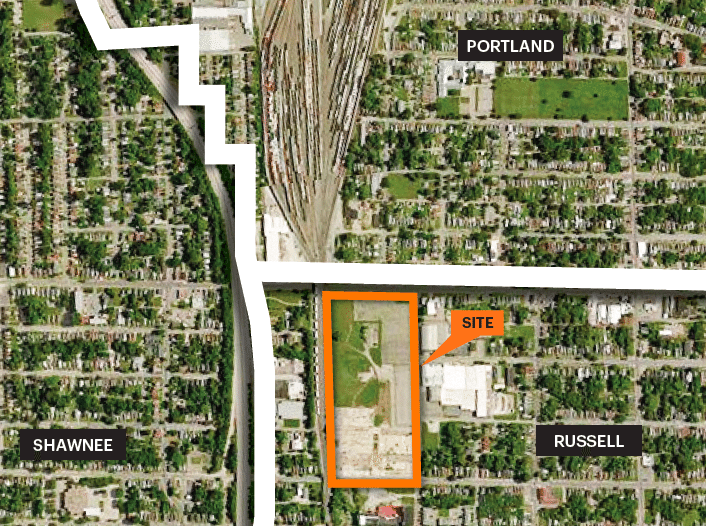 FoodPort sought to bring jobs to the neighborhood and spur development. It claimed it would “unite Louisville with a state-of-the-art landmark that spurs economic activity in a historic, but under-invested section of our city,” according to its website.

Not all in the community were enthralled, and Seed Capital KY, the non-profit developer run by philanthropists, ultimately could not make good on its plan for a $31-million investment in the community.

FoodPort would have been built on the former industrial site at the intersection of the Russell, Shawnee and Portland neighborhoods, once home to the National Tobacco Co., which bought the property in 1905. The company left in 2010, and the complex was demolished in 2012.

Part of FoodPort’s controversy was its lack community outreach. Here is your chance to have a say in the comments section below.