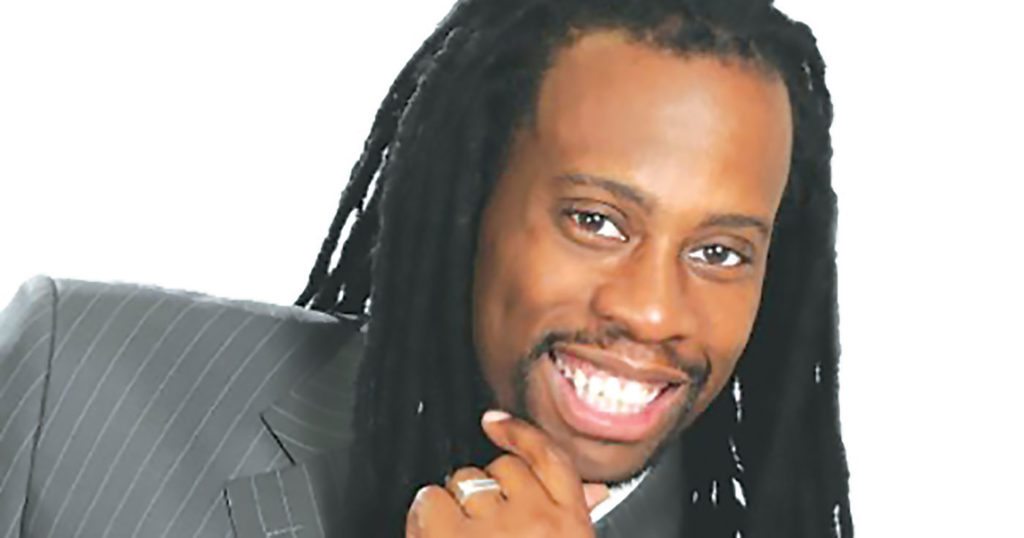 Spike Davis is a Louisville original. Born and raised in The West End, he began doing stand-up at Comedy Caravan in the early ‘90s. Davis quickly became a stand-out comedic voice in the city’s thriving scene. Soon he found himself hosting BET’s “On the Beat,” making him one of the first African-American game show hosts in television history. He hosted his own children’s show, “What’s Up with Spike?” Davis has toured the country with such performers as Jamie Foxx, Chris Rock and Cedric the Entertainer. And he’s been seen him on “Comics Unleashed,” “BET Comic View,” “The Jamie Foxx Show,” A&E’s “Evening at The Improv” and HBO’s “Def Comedy Jam.” This weekend Spike Davis returns to familiar ground and called in to talk about a life in comedy and his hometown.

LEO: What was the best part of growing up in Louisville?

Spike Davis: I grew up in The West End When I was a kid, the whole neighborhood was a community. It was like a big family, where we took care of one another and loved each other.

What do you miss about Louisville?

The people. All of my family and all of my old friends are still in Louisville. A lot of the comedians that I came up with at Comedy Caravan still live in Louisville. As a whole, there seems to be a sensibility and a charm about the people there that you just won’t find anywhere else. Louisville is my people. I’m in Lexington right now, I’m driving back to Atlanta to pick up my wife and kids, because they want to come with me. They want to see their grandmother. I love that Louisville is becoming my family’s people, too.

How did starting out in Louisville affect your sense of humor?

In those days Tom Sobel owned the [Comedy Caravan], and he booked comics in clubs all over the country. And Tom wouldn’t book you if you didn’t have a clean set you could fall back on. So learning to write clean helped me immensely in just finding the funny without all of the other stuff added in. Also, it helped my career, because there were so many more paying gigs you could book when you were able to do clean material.

You have performed countless shows for military all over the world. How are those shows different than other shows?

They are so appreciative, it’s almost embarrassing. I’m here telling jokes — you’re here putting your life on the line every day to keep our country safe. They put their lives, education, careers [and] families all on hold to come serve. The least I can do is skip a few paid gigs and hopefully make them smile a little bit. Whereas, comedy club shows aren’t always like that. Usually, they’re great because people came inside because of the word comedy outside. They show up to laugh. But if they’re drunk, or they don’t like your particular sense of humor, or whatever the case might be, things can get tricky. Even if they came out and had a good time, that’s what they expected, and that’s what they paid for, so they simply aren’t always as outwardly appreciative as troops tend to be.

As one of the first African-American game show hosts with BET’s ‘90s game show ‘On the Beat,’ does it make your heart warm turning on the television and seeing that it isn’t uncommon anymore?

It really does. Especially for Steve Harvey. I’m so happy that he has had the success that he has, because we started off in comedy together. We were playing clubs all over the country together. And we always said that if we got big, we’d bring the other one with us. And when Steve blew up, he was true to his word. He took me out on the road with him and gave me bigger and better opportunities to get what I was doing out there. He’s a man of his word and good friend.

What’s one thing that people don’t know about you that would surprise them?