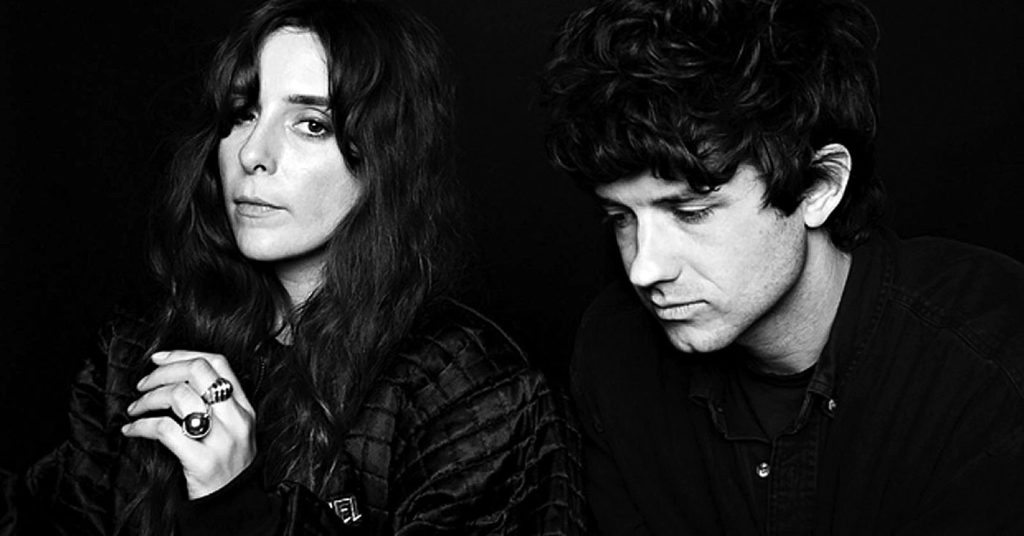 Victoria Legrand, the voice behind dream-pop duo Beach House, met longtime collaborator Alex Scally in the early 2000s in the burgeoning and mercurial Baltimore indie scene. The two quickly realized that they shared common ground with music and found the urge to express that creativity. And it just sort of happened.

“We didn’t really talk about it,” she said. “Sharing a love of other music. Becoming best friends. Having just a kinship. Agreeing without having to talk about it.”

Coming up in Baltimore was integral to forming their sound. Legrand became nostalgic while discussing the scene in the earliest days, glowing over what she saw as a loving and supportive community. It was that environment that helped the band grow and evolve in a way that felt organic.

“It’s always been a place where you can be whatever you want to be,” she said. “Baltimore has always been … you can just be yourself.”

How do you articulate just how much you love music? For Legrand, it’s all encompassing. She breathes music, and it flows through her, manifesting itself in her collaborations with Scally. Writing together isn’t just second nature, but required for Legrand, who expresses a clear admiration for her musical cohort.

“I could never do a solo thing,” she said. “Alex and I have always written together. It’s a collaboration that’s tried and true. We always bring it to each other and make it together.”

Music has always been a focal point of Legrand’s life. At an early age, she started with piano lessons, an instrument that has had an obvious influence on her compositions.

And that search for the sound still continues to inspire her: “The sounds, whatever you think is cool, if that little flame is still in the song … and the story … if you’ve created something that goes somewhere. You just have this feeling. I don’t know how to describe it. It makes you feel something. You didn’t damage it. You didn’t crush it. You didn’t turn it into something it’s not.”

Legrand added, “Sometimes it’s just your lucky day. You hear all the words. They just flow out of you. They’re coming out of you instantly. Those are amazing moments. Then you feel like you’re an antennae. If you’re into that and that’s what gets you going, then you love music. You have to know when to walk away and when to push. That’s why it’s a craft. It’s a sensitivity to composition and a respect to the emotion.”

After more than a decade, Legrand is as excited today about making music as she was when it all started. But she doesn’t measure her success by any physical accumulation of wealth or property, but by the privilege that they’ve had in sharing their music on a national stage.

“Success is deeply personal,” she said. “This band has had success, because to me, the first time that anyone came to a show … that exchange with human beings — that’s success. That’s such a beautiful relationship with the universe. When you made something and someone appreciates it — that’s success. A successful person has money and a house, but to be successful you have to love and be loved in return. All you have is the love that you have and can give to the world. That’s all you have. If you mess that up or don’t see it — that’s failure.”

Pausing, she applied that sentiment to a larger context: “Look at our country. Look at what’s going on. People have to love each other. If we don’t have that … forget about it.”