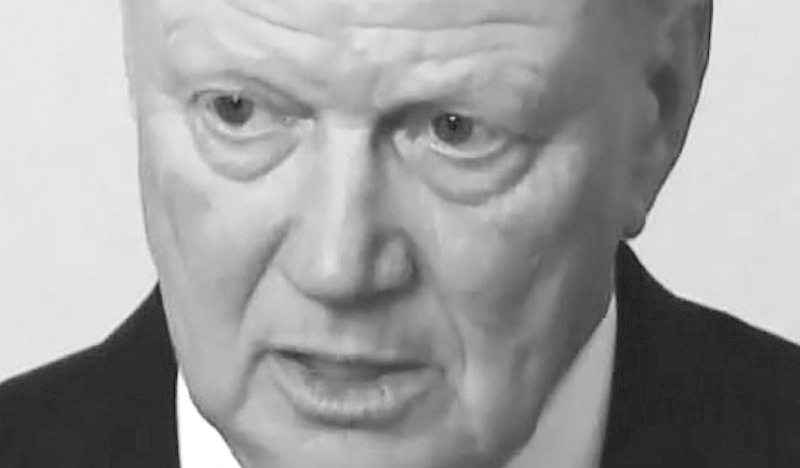 The University of Louisville’s next president will be saddled with more than just baggage from James Ramsey’s tenure.

The new president will inherit Ramsey’s top deputies, many of whom were given lucrative compensation packages and perks that experts say go far beyond the norm. Ramsey’s own buyout is $690,000, but the cost of his pledges to top executives could be millions more from school coffers.

Ramsey has ensured UofL keeps — or at least keeps paying — two of his vice presidents after he’s gone, via special contract clauses tied to his exit. Meanwhile, several other administrators have contracts with extraordinary perks that may be impossible, for the next president to roll back.

“It’s totally inappropriate for one university president to try to dictate the way his or her successor runs the shop,” said Richard Vedder, director of the Center for College Affordability and Productivity in Washington, D.C.

On campus, revelations about the lucrative perks brought outrage last week from faculty members and taxpayers, but was of no concern to some top trustees.

Former board Chairman Bob Hughes said the university is like a corporation, so “you pay a lot of money for good talent. I didn’t think those perks were way out of line and I was not surprised by those.”

Two administrators have contracts that promise them a full-time salary through 2020 if they are let go within two years of Ramsey’s departure this week.

Seven can bring their spouses — and sometimes children — to travel on the university’s dime for official business or athletic tournaments.

Three were offered a full month’s base pay for relocation costs — which for one administrator could be up to $80,000 in reimbursements.

Seven are promised eligibility for bonuses of up to 20 percent of their base pay.

UofL has pledged a full ride for two administrators’ children through reimbursement for tuition, room and board and some additional costs for children attending the school. The standard offer to other staffers is tuition only.

Judith Wilde, chief operating officer for the George Mason University Schar School of Policy and Government, said she’s never seen anything like it at a public university.

“It’s the entire package that makes it really look like these people are getting much, much more than anyone else among the Kentucky public (workforce),” Wilde said.

A school spokeswoman said Ramsey, who continues to serve as president of the University of Louisville Foundation, would not grant an interview. None of the top contracted administrators responded to calls or emails for comment.

James Finkelstein, professor emeritus at George Mason University and an expert in university compensation, called it unusual for more than one or two members of the leadership team outside the athletics department to be under contract. UofL has at least seven.

Ramsey was under contract through 2020 but signed a settlement agreement with UofL trustees Wednesday that voided his contract. To avoid potential litigation and move the university forward, trustees agreed to pay him a $690,000 settlement.

Ramsey’s signature adorns each of the agreements with his deputies. In some cases, the employment letter dictates a bonus structure controlled by Ramsey. The three compensation experts told KyCIR that the Ramsey-offered bonuses of 15 to 20 percent were unusually high.

The university’s two newest senior administrators — vice president for strategy and general counsel Leslie Chambers Strohm, and senior vice president for finance and administration Harlan Sands — have contracts that outline termination for “good reason,” which is defined as being let go within two years of Ramsey’s departure. In that case, they’d be paid full salaries through the end of their contracts in 2020 in exchange for consulting.

Sands’ contract also gave him unspecified “transition assistance” for his spouse to relocate her career to Louisville.

Neville Pinto, the former dean of engineering, was named interim provost last spring. His employment agreement, dated October 1 but retroactive to July, notes that if Pinto isn’t named permanent provost and decides not to return to his former dean role, he could work as a professor and keep his $334,000 provost base pay.

While most presidential contracts include provisions to pay for spouse travel and sports tickets, they almost always specify that private dollars would cover those costs. The university contracts instead call for “departmentally budgeted funds” to be used on spouses — who aren’t state employees — to go to conferences and sports tournaments.

“That suggests their attendance is being paid for by the citizens of the commonwealth of Kentucky,” Finkelstein said. •

CORRECTION: An earlier version of this story incorrectly stated the month Neville Pinto was named interim provost. He took the role last spring, though his employment agreement was signed in October and retroactive to July.