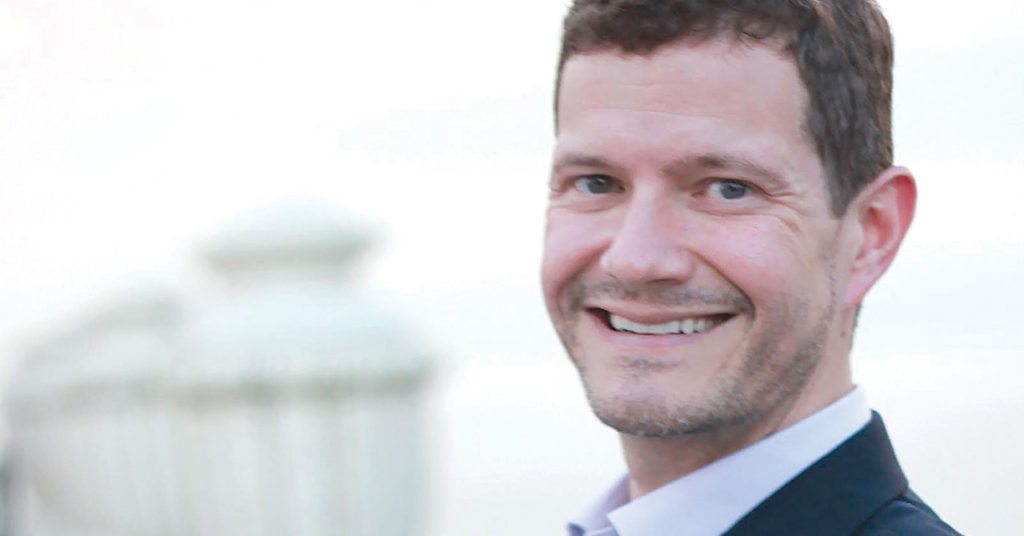 Ian Derrer was bitten by “the opera bug” early in life. As a youngster his parents introduced him to opera, and it has played an important role for him since.

After being on stage for a few years, he ended up moving into the management side of opera and was recently named the general director of the Kentucky Opera, a position he wanted for some time.

“I fully thought I was going to be a professional singer, but life has a funny way of taking a different direction sometimes,” he said.

Today, the 41-year-old sticks to the management side and doesn’t have much desire to switch back. Over the years, he has learned that opera can be an outlet for many interests such as visual arts, performing arts and science. “The beautiful thing about opera is that it hits a lot of different art forms all at once,” he said. “There’s nothing quite like that.”

Derrer is coming from the Dallas Opera, where he worked the past two years as artistic administrator and on the senior management team. He received master’s degrees in Opera Production, Voice and Performing Arts Management from Northwestern University and Brooklyn College. His work experience includes the International Institute of Vocal Arts in Italy and Lyric Opera of Chicago.

Previously, Derrer’s time in Louisville was limited to a drive through town on his way between Chicago and his hometown in North Carolina. Since then, he has gotten a better understanding of the 502.

“I came for the first interview, and I was just blown away,” he said. “The people are so friendly and so proud of the city and that’s the thing that really kind of captured my attention right away. The city itself is just really beautiful.”

He said he was impressed with the art culture in Louisville and hopes to help it grow further. “I wasn’t really aware of how rich the arts community already was ingrained. All the cornerstones of great culture are already there,” he said.

He wants to expose these “cornerstones,” such as the performing arts schools, Fund for the Arts, The Louisville Orchestra and The Louisville Ballet. “That’s stuff that I think is not necessarily a hidden secret, but maybe hasn’t revealed itself to the rest of the world as much as it should at some point,” he said. “So I think it’s good that we all get to expose it a little bit.”

The changes Derrer is considering are all gradual and geared toward expansion in education and outreach. Specifically, he wants to add performances each year to strengthen the Opera’s presence in the community.

“There is already a palpable energy of collaboration within the city of Louisville and I am excited to take advantage of that with all the colleagues in the arts community and make what’s already a great opera company more on the tips of the tongues of the community than it is,” he said.