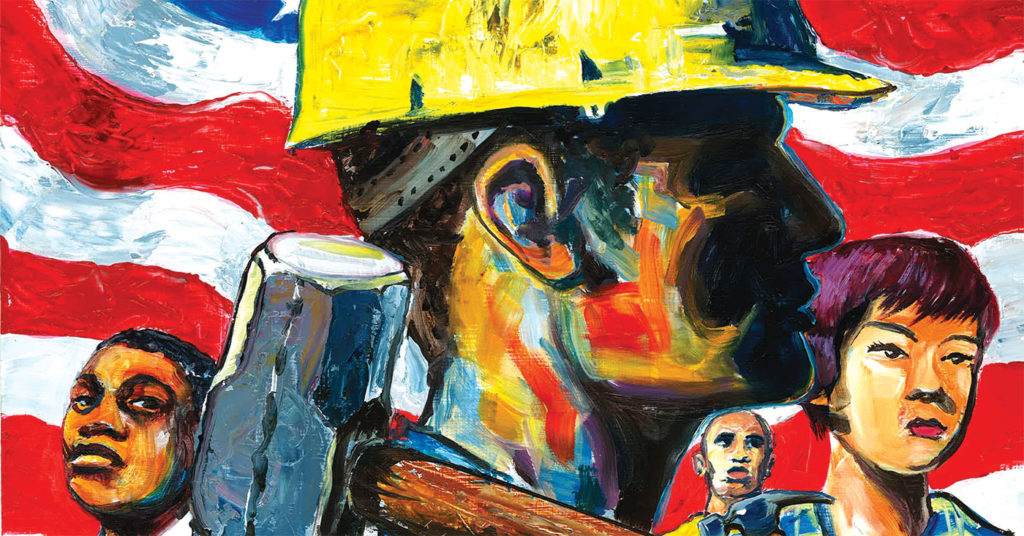 LEO contacted Greater Louisville Inc., the city’s chamber of commerce, for an interview with CEO Kent Oyler. The group and Oyler publicly opposed the ordinance as a potential job-killer.

“I don’t take lightly my position, and GLI’s, that raising the minimum wage locally is not only outside the legal authority of the city, it is also harmful to the business climate of Metro Louisville. But that should in no way imply that GLI or I are for perpetuating low pay for workers in our community. In fact, the two issues are unconnected and that makes a ‘split the baby’ compromise inappropriate …”

“… The raging minimum wage debate is beginning to highlight that the real issue is not a wage gap, but a skills gap. How is it that so many people now relegated to working lower wage jobs did not receive the soft and hard skills they need to advance themselves and better support their families, and in the process earn more than a low or minimum wage? This isn’t a business failure, it is a societal failure, and it needs to be addressed. At GLI we are working hard every day to support the creation of jobs; well paying jobs in companies located throughout the region. And guess what? It is working. Companies are creating more and more jobs, and most of them pay more than $7.25. But our community and its institutions are not generating the corresponding number of people that are prepared to fill these openings.  That leaves many people to fill the lower wage jobs (which beats no jobs) until they can gain skills to move up to better paying positions. Let’s end this discussion about eliminating lower wage jobs by artificially raising the floor and start talking about how to help more people gain the skills they need to earn better pay.  That’s the kind of change both the business community and Metro Council can agree on.”

To read Oyler’s full post, go to greaterlouisville.com and search for “minimum wage.”