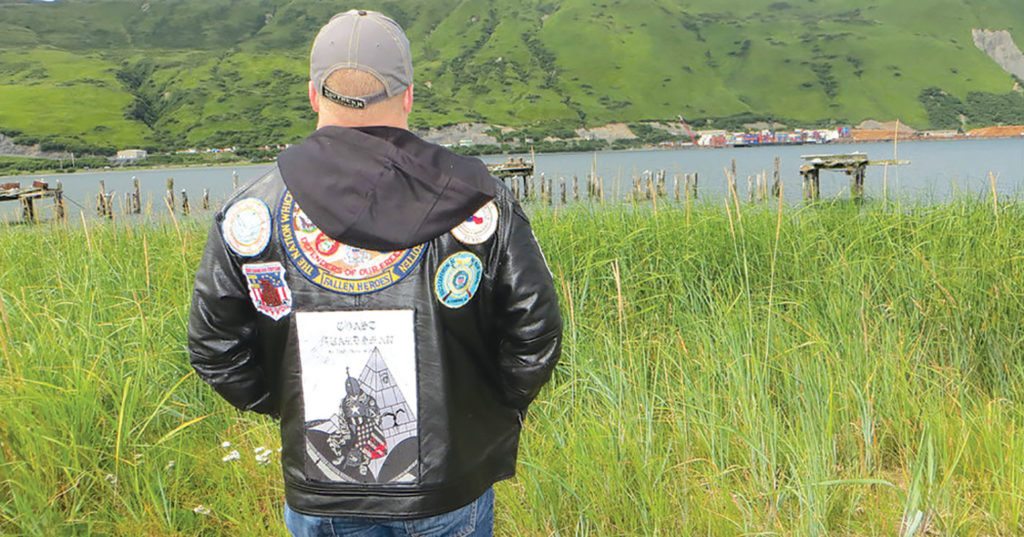 Many years ago, a conversation with a friend turned to the subject of art as a commodity. The question was: Should art be created for the sake of its creation, or for its sale potential? At the nexus of this question is where illustration and fine art meet.

In the world of fine art, illustration is a sometimes maligned sibling of high art. Illustrators are often trained in similar techniques and methods as their fine art counterparts and readily utilize the same tools, but they choose to place their work in markets where it has intrinsic value and purpose. To some degree this is changing, as more galleries and collectors become dedicated to illustration as a desired and treasured art form.

C. E. Zacherl, 35, is like many in his creative milieu whose work deserves the respect given to fine art, and yet it has never found a home in a traditional gallery. However, the technique and quality of his skill is undeniable.

Zacherl’s illustrations are clearly motivated and defined by the world of comics, yet engage the issues of character sexuality and power directly in a style that teasingly enlists genres such as aestheticism and art nouveau, particularly the style of gifted English illustrator, Aubrey Beardsley.

“I grew up with those ‘80s Heavy Metal magazines. I think there’s a place for that sort of Valkyrie/Cyberpunk badassery; but for my work I prefer my characters (male and female alike) to be sensual, not overtly sexual,” said Zacherl, an active duty U.S. Coast Guard member and self-trained illustrator.

Zacherl grew up in Manassas, Virginia, and has lived in Alaska and Texas. Back home in Virginia, his parents supported his desire to be an illustrator. “My parents were always good to pick me up books like ‘How to Draw Comics the Marvel Way’ and ‘Draw Monsters.’ As I got older, I developed my own style from seeing work I liked.”

Zacherl prefers black and white pen and ink. He adds color only rarely. He’s found his niche and a home in comics’ culture. He regularly exhibits at comic conventions and has contributed to films, games and several book projects. Most recently his work can be seen in the fantasy/horror film “Monsterland.”

It is important to realize that art, and the creation of art, could and perhaps should be a more egalitarian process, allowing change and experimentation. Artists like Zacherl illustrate this point well.