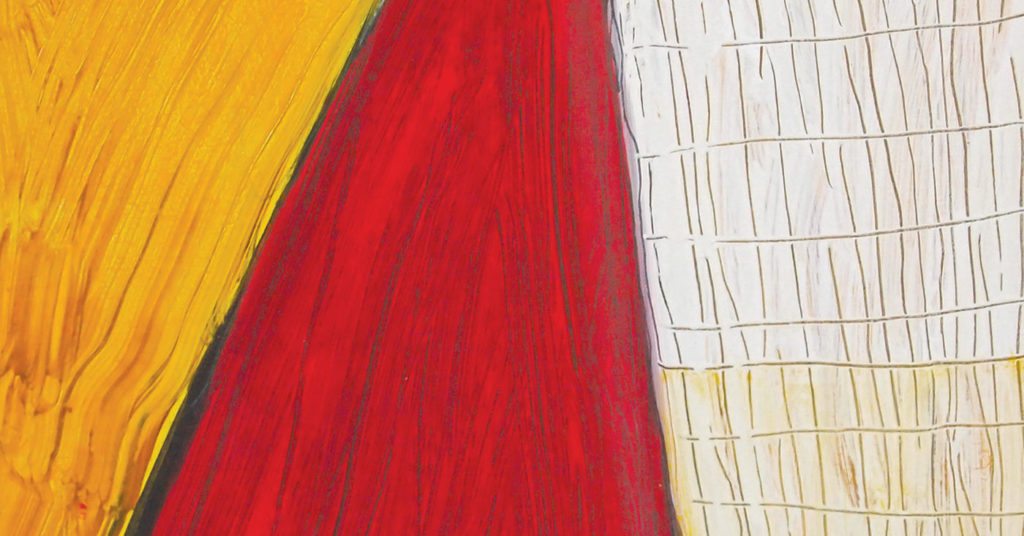 Art is a calling as much as it is a career. What happens when a creative life is interrupted by disease? In this year’s Arts & Entertainment Guide, I’ve written a story suggested by Ann Stewart Anderson, an artist with Parkinson’s disease. She knows several local, outstanding artists whose work changed with their adult-onset illness. “The interesting thing to me is how we each have dealt with our problems and made adjustments to accommodate our difficulties and continue to make art,” she said.

I can remember times, when my life was quite in tatters through personal loss, that I thought “art can save me.” For me and the people on the following pages, the focus is how art helped to soothe the damaged soul. And, in their cases, made their bodies’ unwanted changes easier to take and gave their work new vitality and focus.

The 2016 Arts & Entertainment Guide is full of visual and performing arts stories that are uplifting, provocative and expressive. Use it to find your own life-affirming connection.

Here is a table of contents to every story that appeared in this year’s A&E Issue:

C. E. Zacherl: Illustration meets fine art — C. E. Zacherl is like many in his creative milieu whose work deserves the respect given to fine art, yet it has never found a home in a traditional gallery.

Mortality drives painter  Jesse Lane — Painter Jesse Lane is used to living in pain. Lane, who signs his artwork as Sparrow, was diagnosed with sickle cell anemia when he was a toddler.

Baron Kelly’s balancing act of a teacher and actor — Baron Kelly, the newish director of the African American Theatre Program at UofL, has a list of professional credits as long as your arm.

New Opera director Ian Derrer, ‘I was just blown away’ — Ian Derrer is coming from the Dallas Opera, where he worked the past two years as artistic administrator and on the senior management team.

Filmmaker Brennan Clark looks to Hollywood — He counts among his successes three first place finishes in the “48 Hour Film Project,” and winning a national music video contest to produce for alt-rock band, Primus.

Louisville’s not done with  Amy Attaway — Amy Attaway, the new associate artistic director of Kentucky Shakespeare Festival, had stints outside of Louisville, but returned to impact the local scene.

Pops conductor Bob Bernhardt cues audience, too — Audiences love Bob Bernhardt’s enthusiasm for the music, and they get into his self-deprecating emcee humor.

2016-2017 Arts & Entertainment Season Schedule — Dance, theater, film, visual arts and every other A&E event that you need to know about.