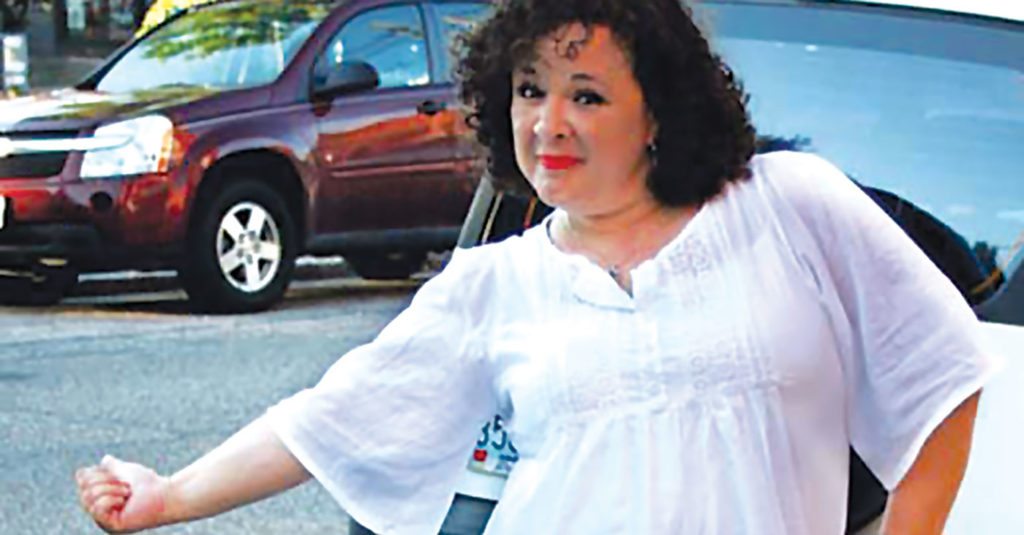 If you haven’t heard of it before, you’ll know soon enough — “No Balls of Meat” is an all-female comedy contest that spans three nights this month at Play. There are two qualifying rounds (Aug. 6 and 13), and three performers move on to the finale (Aug. 27), when the winner is chosen. Besides the competitors, each show has its own headliner, who is not competing in the contest. The three headliners this year will be show founders, Teresa McCammon, Janelle Fitzpatrick and Barb Neligan. This is the seventh year for the contest, and co-founder McCammon took a few minutes to chat with me about the show and its history.

LEO: What’s the first thing people should know about the ‘No Balls of Meat’ shows?

Teresa McCammon: It’s put on by two female comedians, but it’s not about money. It’s not even about the contest — it’s a celebration of women. We always get amazing feedback, and we have so many audience members who return for every show, and that’s male or female audience members, by the way.

How much has the show grown since the first one?

So much! We started in the back room of K.T.’s. Then, we went to Saints. I love Saints, but the upstairs room is just hard for comedy. We moved to The Bard’s Town for a couple of years, and now we’re at Play, which is perfect for us. Originally, the show had maybe 40 people coming, and, in those days, there were definitely more women in the audience. Now, it’s in a large venue with over a 100 people — one show we hit 150. We’re not gearing this to be only for women. Men have a great time with this show.

How have you seen the show change over the years?

Besides growing so much, we have women coming from all over the region. There are performers coming from Illinois, Indiana, Ohio, Tennessee and, of course, Kentucky. It’s just such a fun show to be a part of — people come a long way just to do it. I have people coming who will tell me, ‘If I win, I can’t come back for the finals.’ Which is fine. We just go to the next person in the voting. People just want to be a part of this, even if they aren’t going for the win. When we started we were having to reach out and find the people to compete, and now they’re coming to us, so the name is getting out there, and people want to be involved with this thing. We’re hoping that soon this will be one of the biggest contests in the region. Or even further down the road, maybe we can do away with the contest and have an all-female comedy festival. How great for Louisville would that be?

When you look at Joan Rivers, Moms Mabley, Lily Tomlin, Whoopi Goldberg — women have been an integral part of the history of stand-up, but, for so long, there was a stigma of women aren’t funny. Where do you think that originated, considering women were such a foundation of the art form from the outset?

Honestly, I don’t know. I certainly don’t agree. Who knows? Maybe male comedians are intimidated by women. But when people come to this show, that goes out the window. I get so much feedback, even from the guy comics, about how funny the show is, and it’s all women that did that. So it’s impossible to walk out our show with that same mindset.

And now, with Chelsea Handler, Amy Schumer, Whitney Cummings and others, it’s a Golden Age for female comedians. What made that parochial mindset change?

You could throw in Melissa McCarthy. She’s not stand-up, but she’s one of my favorites. And that’s what’s so cool. They’re all so unique and different, and they’re all doing so well. The scene is saturated with men, and I think the women have kind of changed their own game a little bit. Women have discovered that they don’t have to just talk about relationships or men. They can be creative. They can just talk about life, or be more observational. There’s no bubble we have to fit into anymore.