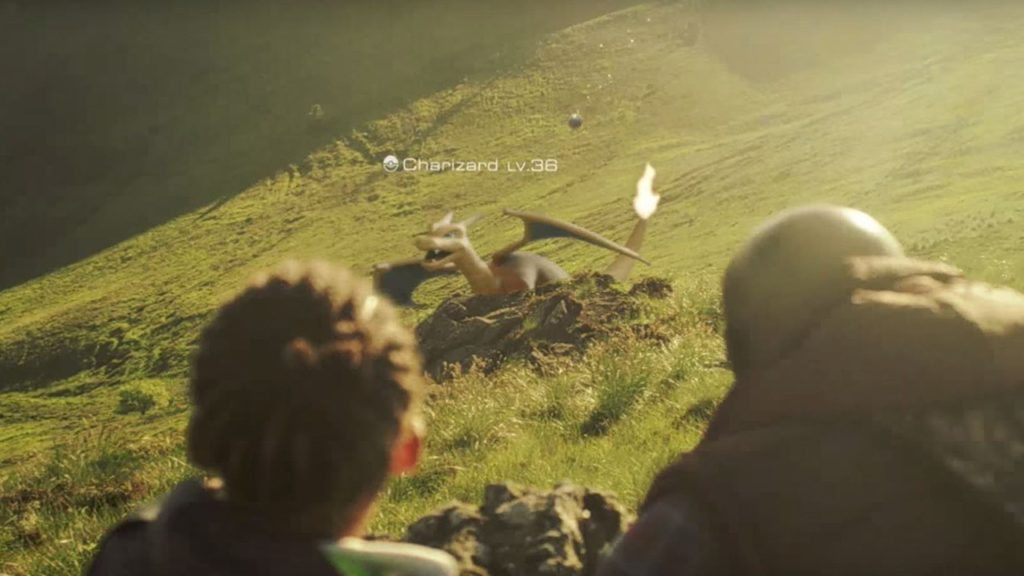 “Riot on the Dance Floor: The Story of Randy Now and City Gardens”
Seidenfaden’s Cafe
Free; 9:30 p.m.
Just because it’s Monday doesn’t mean you have to sit in the house doing nothing. For example, you could head to Seidenfaden’s Cafe for a drink and enjoy a music documentary about the infamous New Jersey nightclub, City Gardens. This underground club hosted acts like Nine Inch Nails, Nirvana, Butthole Surfers and Dead Kennedys and was a champion of underdogs and creative freedom.

Bourbon, Beer and Board Games
Kaiju
Free; 8 p.m.
Or if board games, beer and bourbon are more your thing, head over to Kaiju, where Book & Music Exchange (Highlands) is bringing by several different board games so that everyone can get in on a little friendly competition.

$2 Margaritas, $2 Beer & $2 Burgers
Monkey Wrench
Under $5; 4 p.m.
Possibly the best deal in town, Tuesdays at The Monkey Wrench, are not to be missed. You can enjoy $2 margaritas, $2 beer and $2 burgers on the rooftop patio and think about what you’re going to do with all of the money you just saved (but probably just blow it on more margaritas).

Night Train Cinema Lounge: “The Boxer’s Omen”
Kaiju
Free; 8 p.m.
Brought to you by ARTxFM, Night Train Cinema Lounge presents cult, obscure, foreign and just flat-out bizarre films on Kaiju’s 16 foot screen, with free popcorn, too. Now as far as this week’s film is concerned, I don’t know what to tell you besides watch the trailer and decide for yourself whether you can handle the surreal horror that is “The Boxer’s Omen.”

Seven Sense Festival Preview with The Cut Family Foundation
Metro Hall (Mayor’s Gallery)
Free; Noon
This one’s pretty straight forward. The mayor likes to shine a spotlight on local musicians and artists with his Music and Art Series. And this week the spotlight is on The Cut Family Foundation, which will be playing in this year’s Seven Sense Festival. So head down for the music, stay for the food trucks and enjoy a nice break from your work week woes.

Beats & Eats: Vol. VIII – Spanish New Year
Decca
Free; 11 p.m.
Chef Annie and the rest of the Decca team like to experiment. Which is why they host “Beats & Eats” nights during which they cook up one-night-only dishes around a theme (this time it’s Spanish New Year’s food) and ask a DJ (DJ Ryan Rugger) to play hip-hop that fits the theme. Entry is free, a shot of bourbon and a can of beer (the Five Dolla Holla) is $5, Jello shots are $2 and all dishes are under $8.

Barbecue & Hops to Benefit The Olmsted Parks Conservancy
Feast BBQ & Akasha Brewing Company
Free; 5 p.m.
Feel like drinking local brews and downing some delicious barbecue for a good cause? Well, head over to the parking lot of Akasha Brewing Company and Feast BBQ for plenty of food and drink and live music by Plum Hokum. The proceeds benefit The Olmsted Parks Conservancy.

Flea Off Market with Cphr Dvn
Fresh Start Growers Supply
Free; 7:30 p.m.
Join “hip-hop alchemists” CPHR DVN, DJ Kara, Pronoun, Cave Dwlr and others for a special night of live music and the Flea Off Market. It’s the chance to hear amazing hip-hop and, in between sets, search for that perfect piece of art or those new pair of locally-made earrings.

Pokemon Go Lure-a-Thon
Downtown Louisville
Free; 5 p.m.
Now that PokeVision is no longer a thing, we’re going to have to catch em’ all the old-fashioned way. Thankfully, there is a Pokemon Go Lure-a-Thon this week in Downtown Louisville. Jump on a trolley for the First Friday Trolley Hop where they will stop at several restaurants, bars and shops (with over 50 Poke stops) where they will have active lure modules.

First Friday at The MAC
Muhammad Ali Center
$5; 5 p.m.
The Muhammad Ali Center is hosting its version of a block party this Friday, with plenty of food trucks, beer, wine, live music, dance demonstrations, trivia with comedian Sean Smith, a poetry slam with Young Poets of Louisville and more!

1960’s “Psycho”
Louisville Palace
$5; 8 p.m.
Perhaps Alfred Hitchcock’s most famous film, “Psycho,” has inspired so many films, TV shows and pop culture, in general, that you may know all about the movie without ever seeing it, which is a shame. Because this movie is master’s class in visual storytelling and script writing. So get your ass out to the theater to watch a genius filmmaker’s magnum opus.