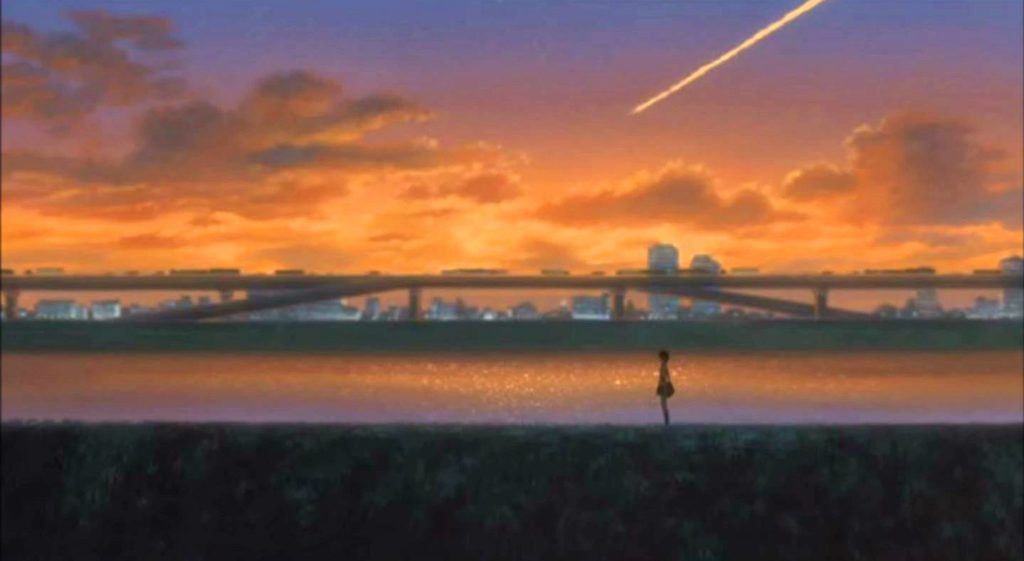 A still from the film "The Girl Who Leapt Through Time."

PokeMondays with Ocean Disco, The Big Atomic
Mag Bar
Free | 9 p.m.
Poke-mania takes over Mag Bar, where they will serve $3 Pokemon-themed shots, play “Pokemon,” the original series, on the big screen, drop lures at its backyard PokeStop and host a non-stop battle at the Mag Bar gym. There will also be live music by instrumental psychedelia band Ocean Disco, and funk-rock band The Big Atomic.

Anime Movie Night
Kaiju
Free | 8 p.m.
What better way to watch anime than at a giant monster-themed bar? There isn’t, so head over to Kaiju where for free popcorn (as long as supplies last) and screenings of “The Girl Who Leapt Through Time” at 8 p.m. and “Vampire Hunter D: Bloodlust” at 10 p.m. And, for the diehard anime fans, there will be a anime discussion group at 7 p.m.

Thing Melt: A Bestiary
Great Flood Brewing Company
Free | 7 p.m.
Show LEO’s own John J. Cobb some love this week at his art show “Thing Melt: A Bestiary.” It’s a unique art show filled with “dream-like” mythical beasts with a “pinch of diabolic antics.” Stop by the show at Great Flood Brewery around 7 p.m. on Wednesday where J will be hanging out to talk about his work.

Rye Back Porch Session
Rye
Free with RSVP | 7 p.m.
Join Rye for another Back Porch Session, where some of the best in local music will be showcased. This month’s acts include the ethereal indie/folk band Quiet Hollers, psych-rock band New Bravado and indie-pop band Joann + The Dakota.

Vogue Knights Pt. 2
Cure Lounge
Donations accepted | 9 p.m.
To raise awareness and maybe even a little donation money, Stop HIV in the Ville is hosting a drag queen mini-ball, complete with cash categories, music by local DJs, door prizes and free, anonymous and rapid HIV testing. And make sure to dress correct for this event, since there will also be a prize for best dressed spectator.

Sub:Urban Radio Live!
Kaiju
$3 | 10 p.m.
Go retro this week with DJ Hi-Definition and DJ Vane who will spin the best in hip-hop and R&B from the 1990s and early 2000s. And to loosen up those joints and get you in the dancing mode, Kaiju will have $3 Fireball Whisky and $3 Tijuana Sweet Heat Tequila shots on hand.

Rhyme Hour Radio presents: The Network
The New Vintage
$5 | 8:30 p.m.
New Vintage wants to grow the local music scene, which is why it is hosting this music event aimed at getting local talent and curators to network. But it’s not all business at this event, since there will also be a show with C. Shreve The Professor, Jung Youth, Amerigo Gazaway and Allen Poe & Friends. With a midnight set by The Pull Up and Taste DJs.