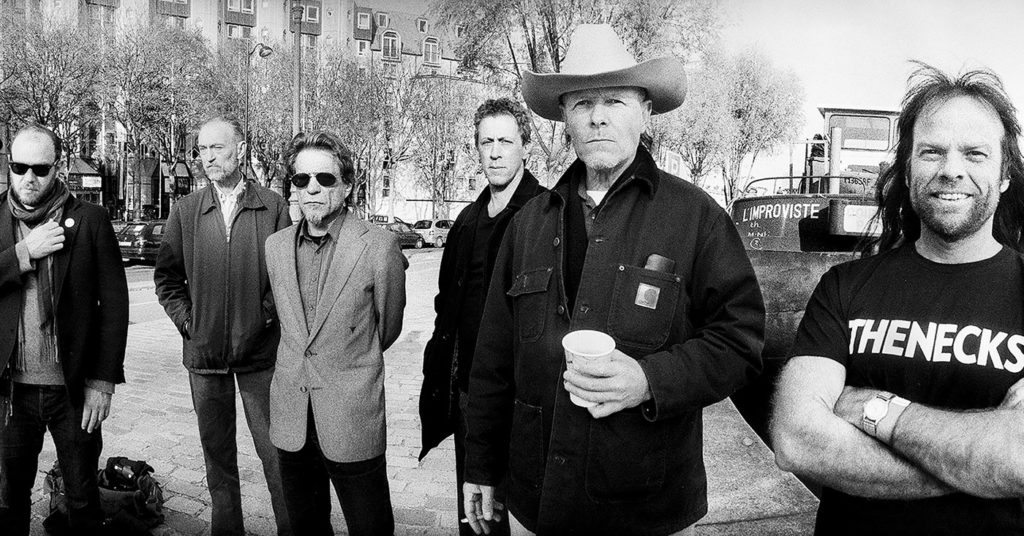 Michael Gira — musician, author and owner of the record label Young God Records — has released 30 albums under various projects including Angels of Light and Swans, the latter he founded in 1982. After a 15-year-break, Gira reformed Swans in 2009 and has since released four albums to critical acclaim. The latest album, The Glowing Man, was released June 17. We recently caught up with Gira to talk about the new record, and how his music has progressed.

LEO: Some may find it peculiar that, at the time of the newest release, you stated that this would be the last album and tour of this lineup. What prompted this, or maybe it was by design to step down on a high note?

Michael Gira: Certainly I am exhausted, as is everyone else in the group — but it has a lot to do with the fact that we have been in close quarters for well over 200 days a year for the last seven years, considering that we started working together in 2009. Though there is certainly a lot of life left in this configuration, which we’ll explore in the next coming tour, there’s a danger in becoming too familiar. And, also, the other members have lives they have to lead, and I think we’ve had a good run. And I’m anxious to personally throw myself off a cliff, and see if I can fly. I’m usually the most productive when I am in a position of complete and utter confusion and fear, so I think I need to put myself in that place.

In one form or another you have released more than 30 albums since your first in 1983, including Swans, under your own name, and Angels of Light. You have mentioned that choosing one moniker or another is dependent on the sound, vocals or instrumentation. But, personally, I find commonalities throughout, including highly-melodic melodies, sound experimentation and even emotionally-driven songs under all your various monikers. So, do you feel the need, psychologically, to start new chapters and end others by changing names, monikers and bandmates?

Well, I won’t be changing the name. I’ll continue with the name Swans, and working with various people that present themselves as being appropriate for whatever songs I’ve written in the future. Some of whom may be the guys in this band. But having a set lineup after a while is a tremendous responsibility for me emotionally and financially, and all kinds of ways that I don’t really want anymore. I don’t even know what the next music is gonna sound like, actually. I have some vague color in my mind, but I just want to see what happens. But, I’m more urgently interested in what is gonna happen on this tour. We are rehearsing right now and wrestling the material into shape, and I’m looking forward to preforming it, and having it morph into other shapes. A lot of the material on the new record was developed through touring, so I am looking forward to doing that further.

Speaking of touring, a lot of established musicians with several decades of experience on the road tend to find audiences expecting a certain performance, but, given your wide range musically, you may be afforded more leeway from your audience than others.

Well, we have been fortunate — people have come along for the ride. Our first tour, after we released [My Father Will Guide Me up a Rope to the Sky in 2010], we played songs from that record and some old songs, and it quickly became apparent to us that it felt inauthentic and a little stultifying, so we starting ripping the material apart and coming up with new things. Maybe I would come up with a guitar figure or something, and we would just preform it live and things would grow and, gradually, that became the mode that we used live. Some songs were set, but other ones are open to extrapolation, I guess. Improvisation is a slightly inappropriate word, because that implies, to me, musicians seeking to express themselves idiosyncratically through their own instrument, whereas the way we improvise is finding new ways to move inside the sound, or, more importantly, to let the sound guide us. So, that’s what we will be doing, and audiences have thankfully left behind their expectations of us playing songs they recognize, and just come along for the experience.