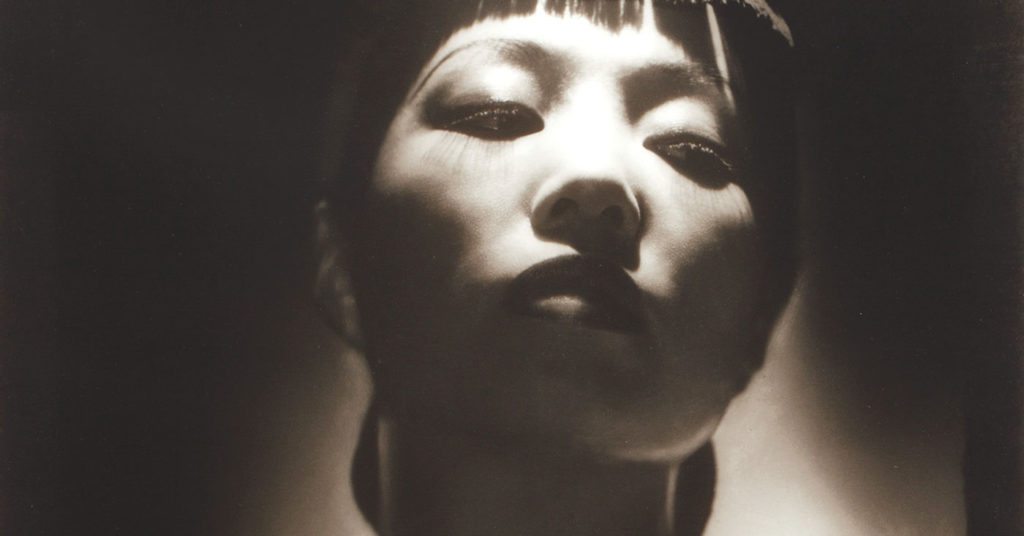 'Anna May Wong' by George Hurrell

A poetic way to describe photography is to say it captures a moment in time. It may be fabricated, but it’s a moment, nevertheless. Photographers keep doing their thing, and, before you know it, their photographic moments add up to decades-long careers.

Paul Paletti is best known as the owner of his eponymous photography gallery in NuLu. (Yes, he is a lawyer too, but, as his gallery assistant, Samantha Miller, said, “Art is his super power.”) Wonder what he thinks about his 15 years running the only fine-art photography gallery in the state? That’s a lot of moments.

“When I started the gallery,” he said, “I had two things in mind: To be an educational resource for photographers, so they could see what really great black-and-white photographic prints look like, and to be part of the second Louisville Photo Biennial, which opened on July 15, 2001. I knew I would keep collecting, but had no strategic plan, and no inkling that it would continue 15 years and into the indefinite future.”

“I didn’t even have a name for the gallery until about November 2001,” said Paletti, “when the mayor’s office called (it was Dave Armstrong then), and said they were starting a First Friday Gallery Hop, and all the other galleries said I needed to be included. The other galleries were referring to it as the Paul Paletti Gallery, and the mayor’s office was calling to find out if that was actually the real name. I said, ‘I guess it is now.’”

The current exhibition, “Reflected,” is a thank-you to visitors, gallery volunteers and collectors for their shared enthusiasm of photography. Culled from most of the 56 shows displayed in the gallery during its existence, it is a reminder of the high bar Paletti sets. We have been introduced to the top ranks of photographers, both historical and contemporary, and museum-quality iconic images.

Miller asked me which ones I personally lusted after. Let’s just say I could live in Paletti’s office (“The Steerage” by Alfred Stieglitz, taken in 1907, is there). There are works by Ansel Adams, Imogen Cunningham and Edward Weston, displayed among hundreds more on table tops, bound or leaning against walls. I seriously wonder how he gets any work done.

Same goes for the other lawyers in his firm, Sturm Paletti & Wilson. The gallery is designed as a storefront for special exhibitions, but photographs line the walls of the offices.

The gallery has introduced us to the high-quality printing skills of Michael Kenna (the exhibition “Forms of Japan”) and to Pulitzer Prize winner David Turnley (“Mandela! Struggle and Triumph”). When I think of Nelson Mandela, it’s more than likely it is a Turnley image I see. Steve McCurry’s “Compassionate Vision” featured one of the most important images of the 20th century, “Afghan Girl.”

Because of my love of film history, “Stars of the Silver Screen,” featuring George Hurrell’s classic Hollywood glamour shots was an exhibition I couldn’t miss. Actress Anna May Wong’s nip-slip of 1938 was the saucy highlight of the show.

Thank you, Paul Paletti Gallery, for broadening our interests in photography these last 15 years. Here’s to at least 15 more.