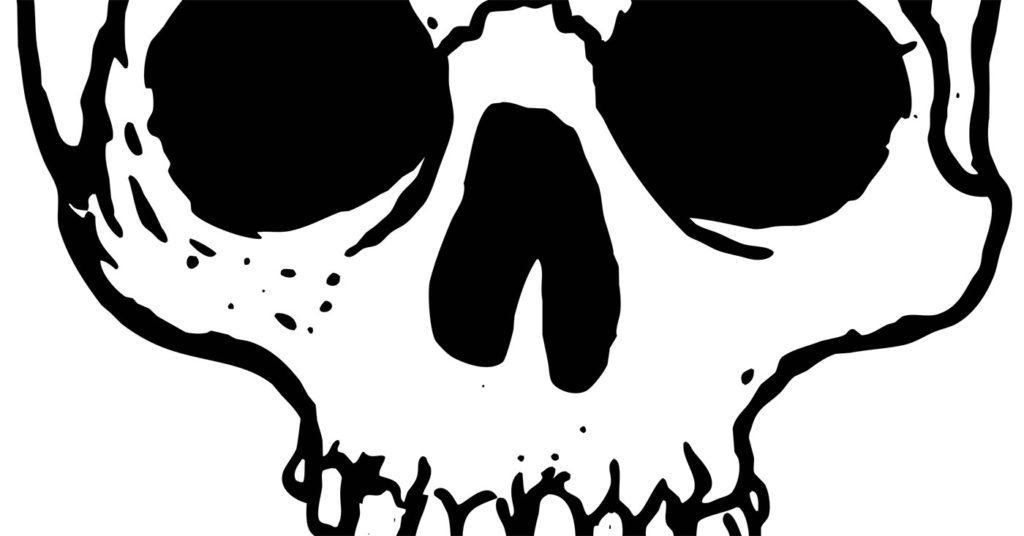 The city’s newest festival, Dead Fest, couldn’t have a less accurate name. Hosted by Keep Louisville Loud radio personality Jared Wright (aka Jared Riot) and a crew of volunteers, the festival features an array of all-local acts that underscore the richness and diversity of the Louisville scene. The satirically-named concert is spread out over two days, featuring music skewed towards the louder side of punk and indie, with an array of bands ready to try and freak you out. This is the kind of festival that’s meant to frighten squares.

It’s not just another festival, though. Dead Fest is not about adding to the chorus of music fests. Instead, it’s more about keeping Louisville loud, and bringing the community together. The event boasts a bazaar, free access for children under 10, a kid-friendly area for parents, a variety of DJs and plenty of food trucks.

To paraphrase the Wu-Tang Clan, Dead Fest is for the children. With the ebb and flow of venues, there is a dearth of all-ages-friendly clubs. For Wright, that scarcity prevents a wider spread and more diverse crowd, and it limits the reach of any band, especially to new parents.

“Due to the lack of a proper, all-ages venue willing to host some of these genres of shows, most end up at bars,” he said. “This leaves some of the old heads unable to expose their kids to an upbringing that very well shaped the people they are today. To really push the all-ages aspect, we are offering several activities to keep some of the younger ones entertained.”

He added, “There will be face painting (tigers, Spider-Man, Kiss, King Diamond — you know, the usual), coloring books, temporary tattoos of local band logos, as well as a scavenger hunt centered around some of the normal things you’ll see at a show. If all works out according to plan, we’ll even have a prize for the kids that can complete their scavenger hunts.”

More than just building onto the existing community, Dead Fest wants to give back. A portion of the admission will be donated to Strive, a music therapy center that offers a variety of approaches in providing Creative Wellness Education & Services here in town.

“Music in and of itself is therapy for so many people, that selecting an organization that offers these services was a no-brainer,” said Wright.

The remaining proceeds will go to “Louisville is Dead: A History of Louisville Punk” — a documentary series focused on the DIY punk scene.

“Louisville’s history is so extensive and massively influential that it’s helped shape the sound of punk today. If you talk to people that were active in these scenes in the ’80s, ’90s, even the early 2000s, most can name bands from Louisville. Louisville is the unsung hero of punk and it’s time to show everyone.”

Wright sees Dead Fest as an opportunity to support Louisville punk and metal: “There are events like Midwest Blood Fest, Poorcastle, PRFBBQ and a handful of others, which do a great job representing the little guys. I know the organizers of each of these, and all three are amazing events in their own right, but two host mostly out-of-town bands, and the other hosts the slightly softer side of Louisville. Having spent several years in these scenes, I’ve always felt there needed to be proper representation for this group.”

Ideally, this will be the first of many more years of Dead Fest to come. If the event finds the footing that it needs to continue, Wright is certainly happy to help keep the ship afloat. He has an unabashed optimism for the future. “I’m certain it will become an annual event,” he said. “We would love to see growth in the future to ensure that we are able to maintain an avenue of exposure for the bands of this sub-culture.”