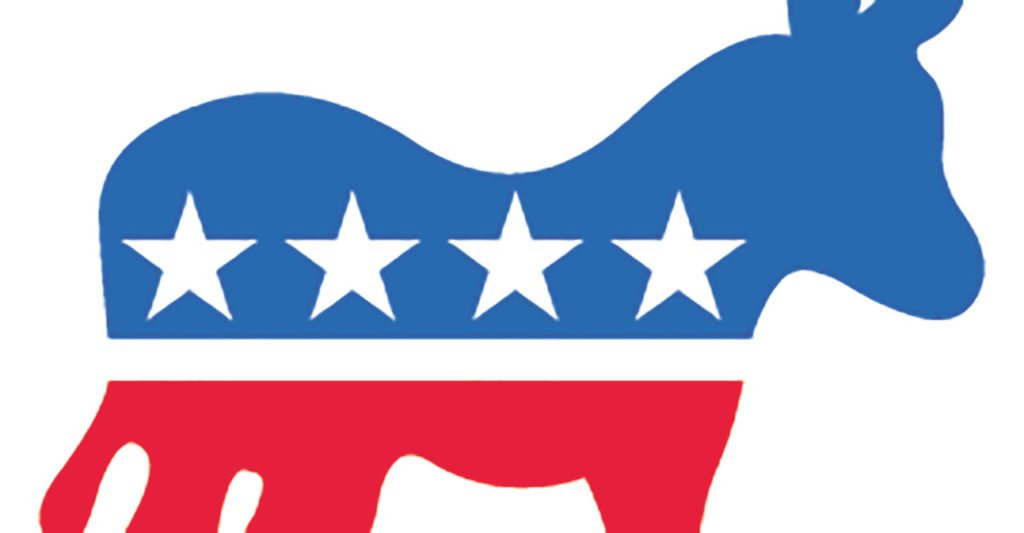 Bernie Sanders’ role at the Democratic National Convention is clear: to continue building support behind the compelling moral demands that gave strength to his campaign. While the prospect of a Donald Trump presidency looms, I believe Sanders’ supporters have glimpsed a choice that does not require a vote for the lesser of two evils. Faced with the choice of Hillary Clinton vs. Trump in November, it is clear very few Sanders supporters would choose Trump. But with Clinton as the Democratic nominee, many may be discouraged from voting, or may defect from the Democratic party to support third party candidates. And many may devote their valuable volunteer effort to focus solely on down-ballot races for progressive candidates for Congress and local races. We have come to believe it is not reasonable to vote out of fear, but that we should stand up for ideas that will reclaim the future of America. Though Sanders has personally endorsed Clinton, he has not asked his supporters to vote for her.

It is Clinton’s job to earn this support.

For Clinton supporters who believe Sanders’ push is not justified, or that he should simply hand over his supporters to Clinton, please understand a couple key facts. First, consider the unprecedented strength of Sanders’ election results. Sanders went from being a virtual unknown to finishing within a narrow margin against one of the most-recognized politicians in the world. The passion of his supporters is demonstrated by the millions of small contributions. The second key fact: I believe that his followers’ passion is not driven by party politics, but by deep moral convictions demanding reform.

Can Clinton earn support from Sanders’ base? I believe many Sanders supporters feel disillusioned by the Democratic Party and betrayed by apparent favoritism for Clinton throughout the election. Instead of party loyalty, I believe Sanders’ supporters put their faith behind the bold moral objectives of social, economic, racial and environmental justice. They do not believe Clinton is the strongest candidate to fight for these goals. While they will not become Trump supporters, many are giving support to build third parties, and some will turn their whole focus over to progressive candidates for U.S. Congress and local races.

In the face of a stronger-than-expected Trump candidacy, where Clinton is within just a few points of Trump in critical swing states, it is vital for Clinton to demonstrate a clear commitment to bold progressive policy. If she does this, I believe, she can earn critical support from some Sanders followers in the form of votes, and even more important, with volunteer effort from some of the hundreds of thousands of people who gave time to his campaign. With each new poll, it increasingly appears this support will be essential to defeat Trump.

It is important that Sanders continues to challenge Clinton to be a stronger candidate. How he can do this is best understood when you appreciate the central story of this election cycle and the current state of America: A huge percentage of Americans believe the system is not working for them, and they are angry about it.

Growing poverty, spiraling student debt, a young generation anticipating a lower standard of living than their parents enjoyed and the highest incarceration rate of any developed country prove this dissatisfaction is justified. Blamed are the past 40 years of neoliberal policies that favored corporations over the interests of the people. While Trump channels this anger towards immigrants and offers little constructive policy, Sanders’ challenge to change the Democratic party and build an America working for all its people could not be more different.

The Democratic Party and Clinton should listen to Sanders’ voters. The majority of people 45 and younger voted for Sanders in the Democratic primaries. Astonishingly over 72 percent of voters under 30 chose Sanders, according to a Washington Post story. These voters represent the future of the political system. Clinton needs their support to win in November. The Democratic party needs these voters for the long-term strength of the party. There are positive signs in Clinton’s moves to now support a $15 minimum wage, expanded Medicare, a public option in healthcare and taking steps towards a plan for tuition-free public college for families earning less than $125,000. Also, Clinton says she will introduce a constitutional amendment to reverse Citizens United to strengthen democracy by removing massive corporate money from the election process.

Sanders’ demands have helped solidify a movement larger than any single election. Earning these voters requires addressing deep structural crises affecting America, and to articulate this as a moral cause beyond the desire for political power or in the name of pragmatism.

Westphal, a Sanders delegate at the Democratic National Convention, is a Kentucky native and manager at a telecommunications company.