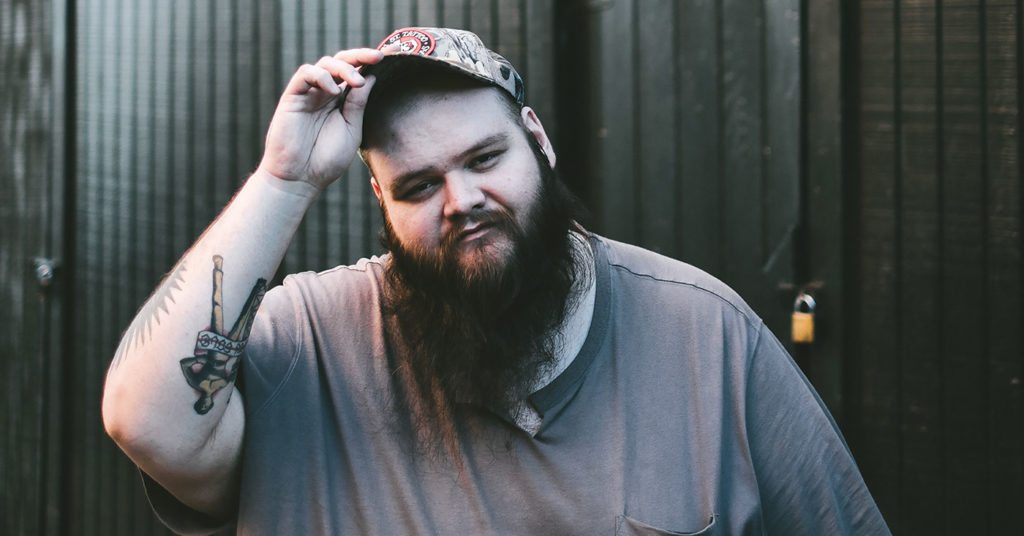 When John Moreland recorded his second solo record — 2013’s excellent singer-songwriter release, In The Throes — he did it almost all by himself. By his estimate, it was about 90 percent just him — writing, playing, recording, engineering, etcetera. But, for his latest album, last year’s High On Tulsa Heat, he enlisted some help.

“The coolest part of recording to me is to have an idea what you’re going for, but it’s almost impossible to actually achieve it,” Moreland said. “And so, you end up with something that’s not what you thought it was going to be, but it just works anyway. Having more people involved made that more of a thing.”

High on Tulsa Heat was done, at its core, as a two-person project, with Moreland and his friend John Calvin Abney doing the bulk of everything, scattering in a series of guest musicians here and there. But, none of it was actually planned.

“The album was kind of recorded on a whim,” Moreland said. “We recorded it at my parents’ house. They had gone out of town for a week, so me and a couple of friends sort of took over their house and set up all of our gear, and made a little makeshift studio, and made a record.”

While the expanded personnel intrinsically expanded the range of the album, Moreland didn’t want to steer it too far off course.

“I did want to do something new and cover new ground for me, but not stray too far from In The Throes, not because of not wanting to disappoint people, but because I was still really liking to play those songs,” he said. “It still felt natural to do something in a similar style.”