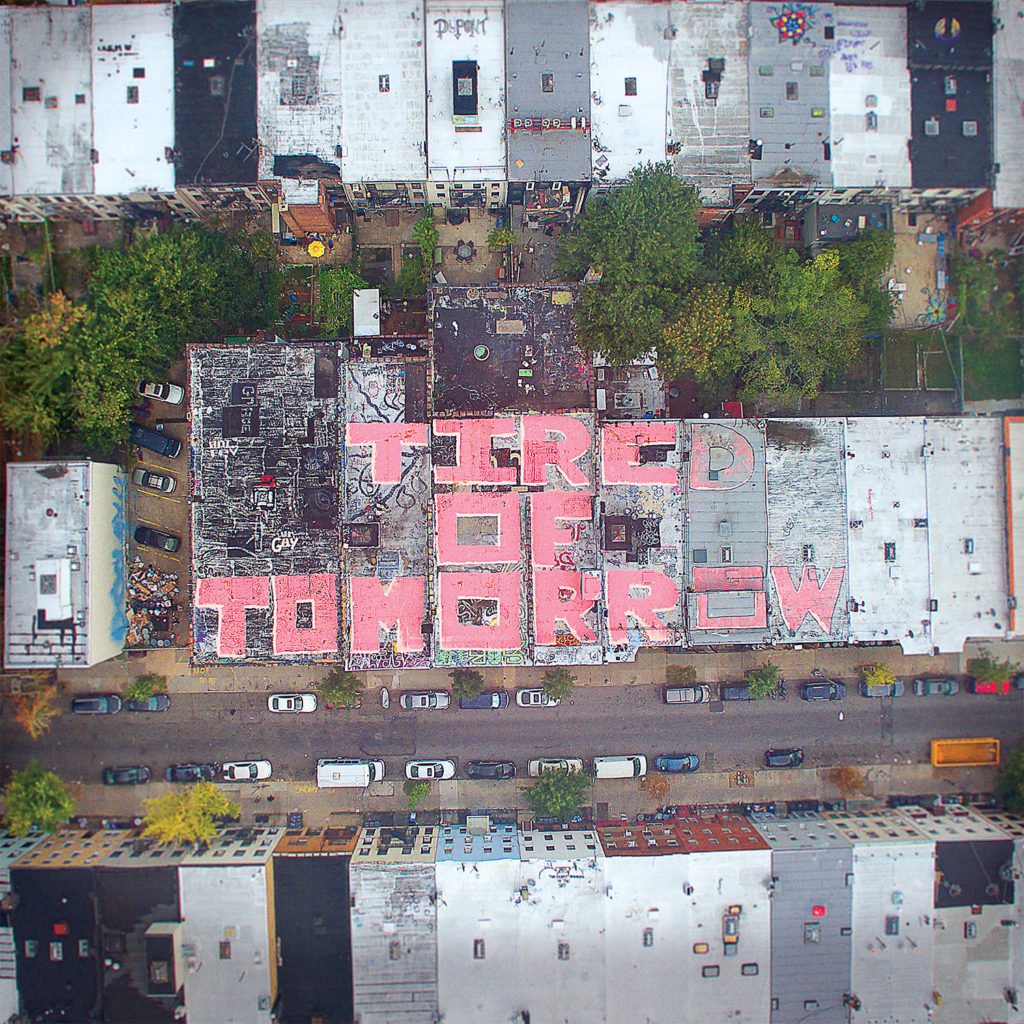 My favorite part of a music festival is walking into a set with limited expectations and leaving with something new to dig into. Sometimes it’s someone you never heard of, sometimes it’s when you’ve caught only the singles over the years but never dove into the albums and sometimes it’s a project that’s trailed off your radar, and you missed something recent and good, only to realize these things when you’re getting your brain fried by the sun with thousands of strangers. All three happened to me at this year’s Forecastle, so here are some albums I discovered through attending the festival.

CoCo Beware
by Caveman
I had never previously listened to Caveman — who were one of my top surprising sets of the weekend. Even being down a sick keyboard player last weekend, their performance led me to their 2012 debut record, CoCo Beware, a melodic, dreamy and ambitious project that takes the magnetic tropes of rock and pop and twists that through an experimental filter to make it all just the right amount of strange.

Shoki Shoki
by Femi Kuti
The late-‘90s debut by the heir to the throne of Afrobeat after many years of playing in his father Fela’s legendary band, Femi Kuti became an innovator in his own right with “Shoki Shoki,” a record that reflected his own ambitions of pushing a genre in new, rich directions, while carrying on a legacy, complete with a prowess for activism.

Nothing
Tired of Tomorrow
Nothing, with its booming shoe-gaze that pulls in some of the punch from hardcore, was another band that I didn’t listen to before Forecastle, but I’m glad that I had several people recommend them to me. They have this barely-contained anger that bubbles until it boils over with walls of dark, distorted power chords. And, Tired of Tomorrow, their latest release, was forsaken by my algorithmic overlords, who never threw it my way from their taste-making clouds — a reminder that talking to humans in real life about music is still important.