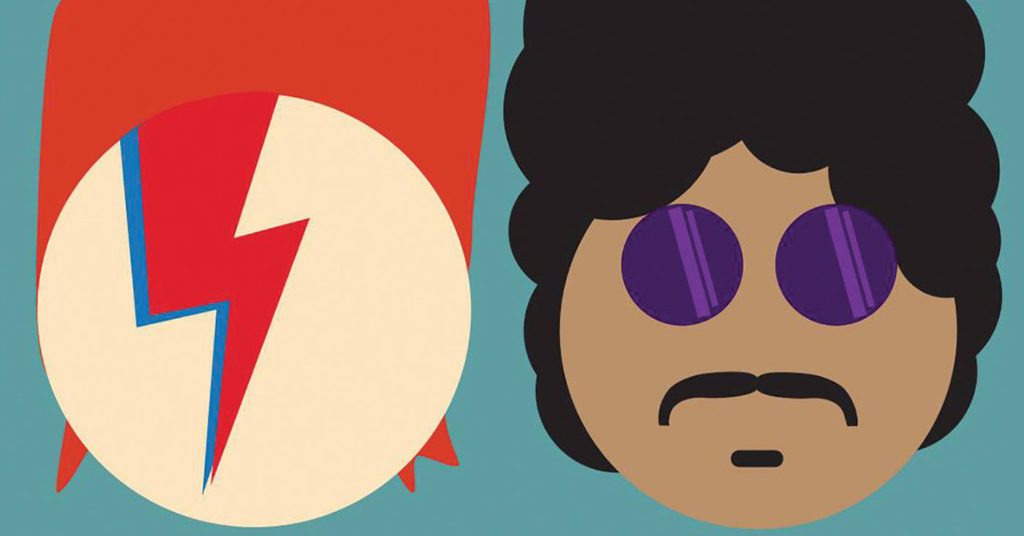 Forecastle
Waterfront Park
$70-$400; Times vary
You probably already know whether you’re going to this three-day music festival, but when it comes to things to do this weekend, nothing tops Forecastle. There will be nearly 60 bands and artists playing (including 1200, who is on LEO’s cover this week), so check out the lineup, pick your favorite day and go enjoy the madness.

Forecastle Late Night with RJD2
Belle of Louisville
$25; 11 p.m.
As if there wasn’t already a metric fuck-ton of live music happening this weekend, Forecastle decided to add even more with a number of after-party concerts. But probably the most unique of these concerts is with RJD2, on the Belle of Louisville. Imagine riding a steamboat down the Ohio, as RJD2 mixes the sounds of jazz and electronica into a seamless melody that relaxes your mind and elevates your soul.

A Louisville tribute to David Bowie & Prince
Haymarket Whiskey Bar
Free; 11 p.m.
I like to think the patron saints of rock ‘n’ roll, David Bowie and Prince, would be smiling down upon Louisville this weekend as music takes over the city. I also think they would be pleased to see our city pay homage to them at this weekend’s tribute show. Jeremy Perry will be playing David Bowie, and Zach Driscoll will be playing as Prince, backed by a full band, and featuring over 25 hit songs in one night.

Release show for “GIRLS” by Yoko Molotov
Gallery K
$5; 8 p.m.
It’s no secret that we here at LEO love the art of Yoko Molotov. Which is one reason we think you should go to her release show for her newest book, “GIRLS.” The other reason is that her art is fantastic. There will also be live music by Wet, Bathroom Laws and Insect Policy, and Molotov will have plenty of her art on hand, as well as the book. The only reasons you shouldn’t go to this show: You’re a square or easily offended.