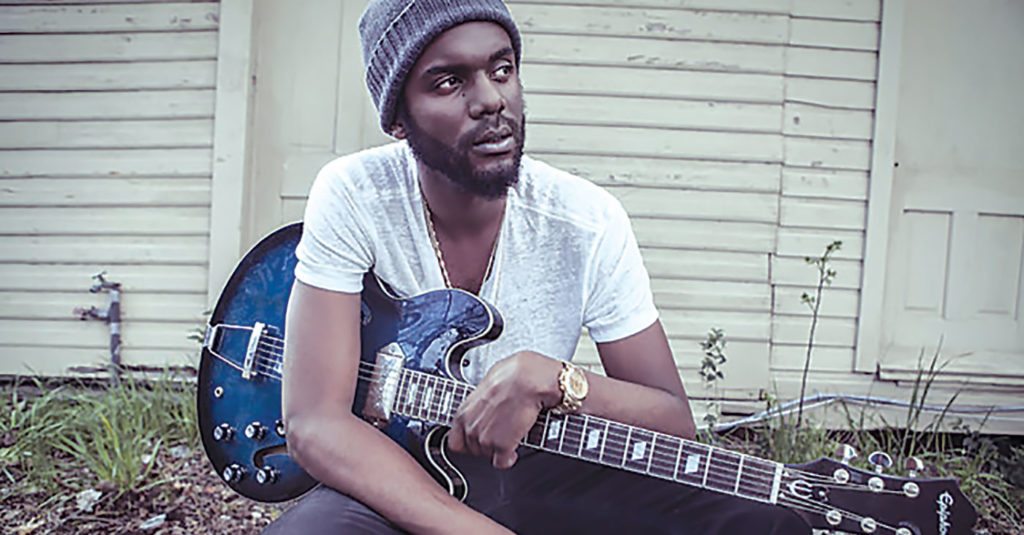 Black Pistol Fire
WFPK Port Stage
3 p.m.
This rock duo will get your weekend started off right. With their high energy and upbeat tempo, you can’t help but dance along to their killer tunes. They draw inspiration from the decades of blues/rock practitioners, from Muddy Waters to The Black Keys. They are an up-and-coming band, and one you don’t want to miss.
Song to start with: “Fleet Foot” or “Suffocation Blues”

1200
Ocean Stage
3 p.m.
Jecorey “1200” Arthur is from Louisville, and he is not only a hip-hop performer, but also a music educator, composer and curator. He incorporates many different sounds into his music, which makes for unique performances.
Song to start with: “Rambo”

Phosphorescent
Boom Stage
4:45 p.m.
Phosphorescent (aka Matthew Houck) has a very distinctive sound — the elegance of Bon Iver and the soul of Edward Sharpe & The Magnetic Zeros. Recently, he has gained popularity with his newest record, Muchacho.
Song to start with: “Song For Zula”

Madisen Ward and the Mama Bear
Boom Stage
1:30 p.m.
This duo of Madisen and Ruth Ward bring a modern sound to soul and folk music. Their booming voices and energy, mixed with their story-like lyrics, make for a captivating and unique performance.
Song to start with: “Silent Movies”

Pokey LaFarge
Mast Stage
1:45 p.m.
If you want to hear some early jazz, ragtime, or country-blues, check out this performance. The lyrics tell a story with every line, and the music makes you want to tap your foot. He puts his own spin on classic American music, which makes his sound timeless and unique.
Song to start with: “Something in the Water”

Shakey Graves
Mast Stage
3:15 p.m.
Shakey Graves is a one-man folk-rock band from Austin who explosively mixes roots and rock. If you aren’t sold yet, check out his cover of Springsteen’s “I’m on Fire.” You won’t be sorry.
Song to start with: “Dearly Departed”

Joan Shelley
WFPK Port Stage
2 p.m.
This Louisville native incorporates strong American and British folk sounds into her songs. Her music is original and has a lot of personality. Shelly’s warm, velvetly voice and her poetic lyrics make for a nice pairing in her music.
Song to start with: “Stay On My Shore”

Saintseneca
WFPK Port Stage
5 p.m.
This group somehow gets folk, pop, punk and rock to combine into one cohesive sound. The upbeat tempo of their songs mixed with the happy-go-lucky vibe makes for a great show.
Song to start with: “Happy Alone”

Gary Clark Jr.
Mast Stage
5 p.m.
This guy’s sound is very much rock n’ roll meets the blues. He combines the two into a specific sound that makes you feel at home while also experiencing something brand new.
Song to start with: “Bright Lights”