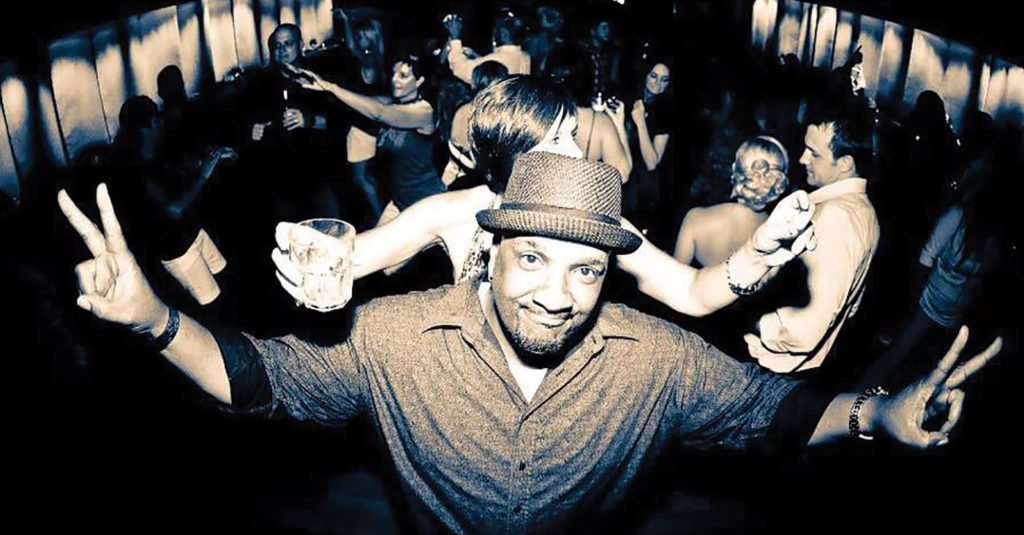 Spanky Brown was born and raised in Memphis, the son of a preacher. He took a winding road to the spotlight — from the military to advertising and radio before trying his hand at comedy for the first time at the somewhat late age of 35. That was nearly two decades ago, and no one has been able to pull him off stage since. Brown took some time to chat with us as he prepares to come to Louisville and headline The Laughing Derby this weekend.

LEO: What are you looking forward to most on your return to Louisville?

Spanky Brown: I haven’t been there in a while, not since The Comedy Caravan days. Louisville is always one of my favorite cities to play. And this being my first time back in two or three years, and my first time at [The] Laughing Derby, I’m ready to go in there and tear it up. I also love the comedy scene there. It’s very special and exciting.

LEO: Being from Memphis, how did you end up in Savannah?

SB: There is always a woman, man! You can’t say no to them! My first wife is a good friend. We have four kids, and get a long great. The second wife is probably going to hell on a scholarship. She’s a horrible individual. She’s full-ride, four-star recruit on Satan’s softball team.

LEO: Where did the nickname Spanky come from?

SB: ‘Little Rascals’ TV show from way back. In my neighborhood growing up, all the kids ran around in a little gang, like on the show. We were all little black kids, and adopted names from characters on the show. I was the little chunky kid, so I was Spanky. We had a Buckwheat, an Alfalfa — we had everyone covered in the neighborhood. When I started working on radio, my government name wasn’t going to work, so I remembered my old nickname, Spanky.

LEO: Do you come from a funny family?

SB: Yes. My father was a minister, and one of the best joke tellers I’ve ever heard in my life. He had this very old-timey delivery. He was a great joke teller. He just couldn’t write jokes. And then my mother was very funny. Her side is definitely where I get my sense of humor.

LEO: Your father being a preacher — what did your parents think about your decision to be a comedian?

SB: They definitely thought I was crazy. My dad saw my act once, when I was performing at a church. And about 10 years ago my mom heard I was on TV a lot, so she bought in, but she never saw me perform. The thing is they both knew that I loved this. Rich or poor, I will always be doing this. I will probably be doing this the day that I die.