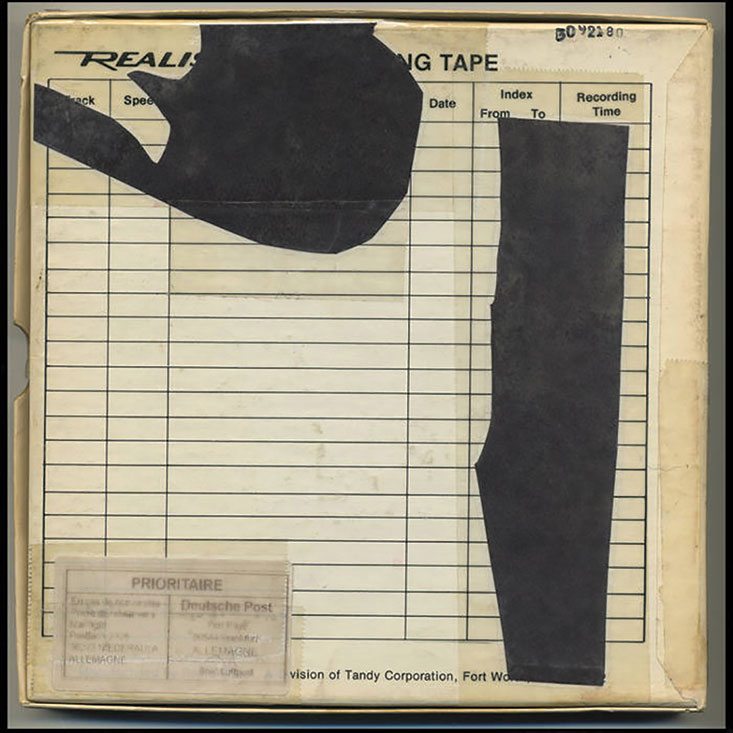 An insane retro-futurism runs through Zodiac Free, one in a series of recent releases from Jim Marlowe’s post Tropical Trash project Equipment Pointed Ankh. The distortion squeals and whistles, an over-saturated kind of sizzle that renders the guitar into an alien synthesizer, wailing away on some distant orb. There is some effect that warps the entire production with a dirty tape wobble, as if the album was recorded on blown-out speakers and buried in the desert sand and then sunbaked. There are elements of traditional structure, at least using a standard verse-chorus-verse as a metric, but they are so buried under a sheen of distorted and heinous glee, that they remain entirely foreign. This is furious music made for acid trips and freak-outs, and not for the weak of spirit — nightmare fuel for a horrible future.