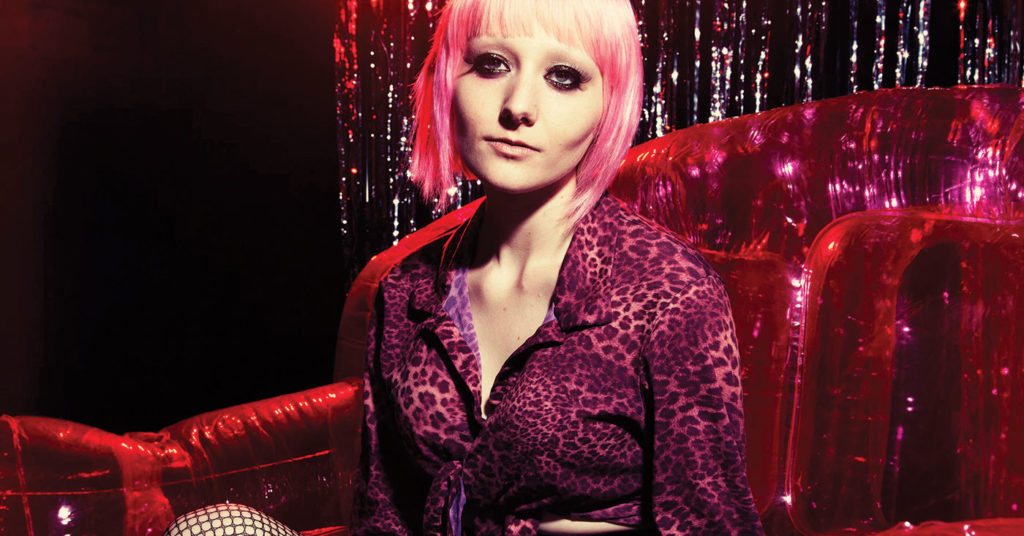 Before Jessica Lea Mayfield — a folk-rocker who has started to move into grunge territory — plays at Zanzabar, we caught up with her to talk about how a guitar she bought in Louisville has impacted her sound, and Elliott Smith.

On moving in a heavier direction for her latest record, Make My Head Sing…

On how the baritone guitar she bought at Louisville’s Guitar Emporium impacted the record.

I fell in love with that guitar and playing baritone, in general. That baritone guitar is so low and evil, and, even with these new tracks that I’m working on, I ended up getting an acoustic baritone, just because I love the electric baritone that I found at the Guitar Emporium so much that, even when I’m working on stuff that I want to play acoustic guitar on, I want that super-low guitar tone. It inspired me a lot, for sure.

On how she met Seth Avett (of the Avett Brothers) and why they decided to record an album of Elliott Smith covers in 2015.

I met Seth in 2005 or 2006. I was living in Kent, Ohio. I was a teenager, and I opened for the Avett Brothers at a venue called The Kent Stage. In 10 years, we’ve played a lot of shows opening for them. Meeting Seth, we eventually figured out that we were both huge Elliott Smith fans. While we were touring together, while we were in the green room, he started playing an Elliott Smith song on piano, and I started singing it, and that was kind of what sparked the whole project.