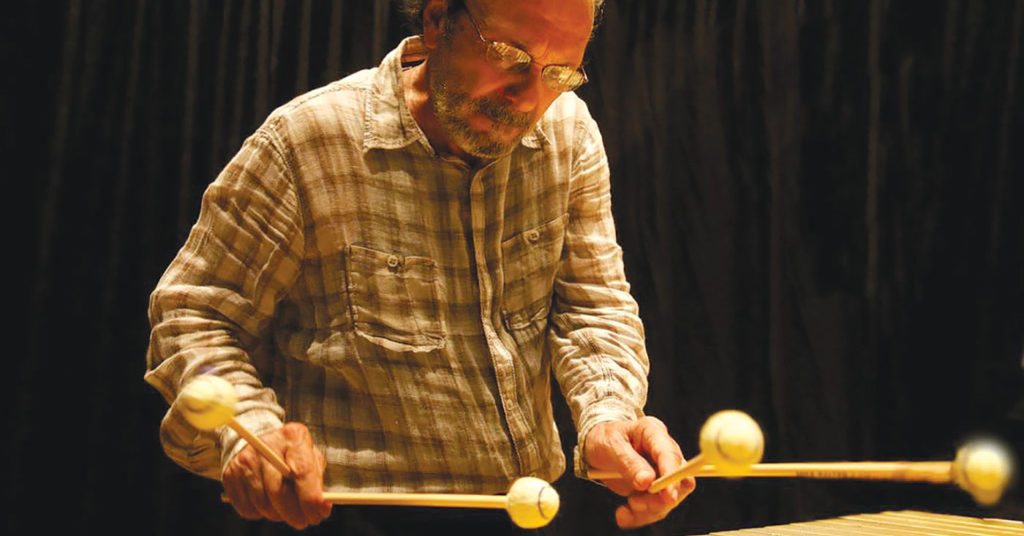 Just as the musical mystique of Miles Davis still rivets today’s active ears, so do the harmonies of pianist Bill Evans. The former Kind of Blue sideman was a master of melodic lines, and like Miles, began his career playing original versions of popular jazz standards. His trio version of “How Deep is the Ocean?” launched Evans into fame, but it was his harmonic contributions and writing on Davis’ “Blue in Green,” and a continuous push for originality on the keys, that established him an even greater legacy.

Sisto, an educator at the University of Louisville and host of WFPK’s Sunday jazz programming, said Evans was a huge influence as a student of jazz growing up in Chicago: “He spoke to my soul. And I listened to him, by far, many hours longer than any other musician I listened to.”

“The best thing about his music is that he’s timeless,” he continued. “People like yourself, young people, if you ask if they like jazz, one of the names they know is Bill Evans.”

Andy Laverne, on the other hand, was a student of Evans by age 14, working the path that young players only dream about, even filling in on Evans’ very last gigs in New York during the week he was hospitalized and passed away in September 1980.

Sisto and Laverne met while teaching at the Jamey Aebersold Summer Jazz Workshops, which take place at UofL for two weeks every summer in July. It only made sense that if they got together to benefit future jazz programming — it’d pay tribute to their shared mentor. “We want the Clifton Center to keep going,” he said. “It is a one-of-a-kind place in Louisville. And it’s such a broad spectrum of stuff that they bring in.”

The tribute to Bill Evans takes place Saturday, July 2 at The Clifton Center. Attendance for this evening will help support the Clifton Center’s 2016-17 season of events. Admissions is $20; music at 8 p.m.