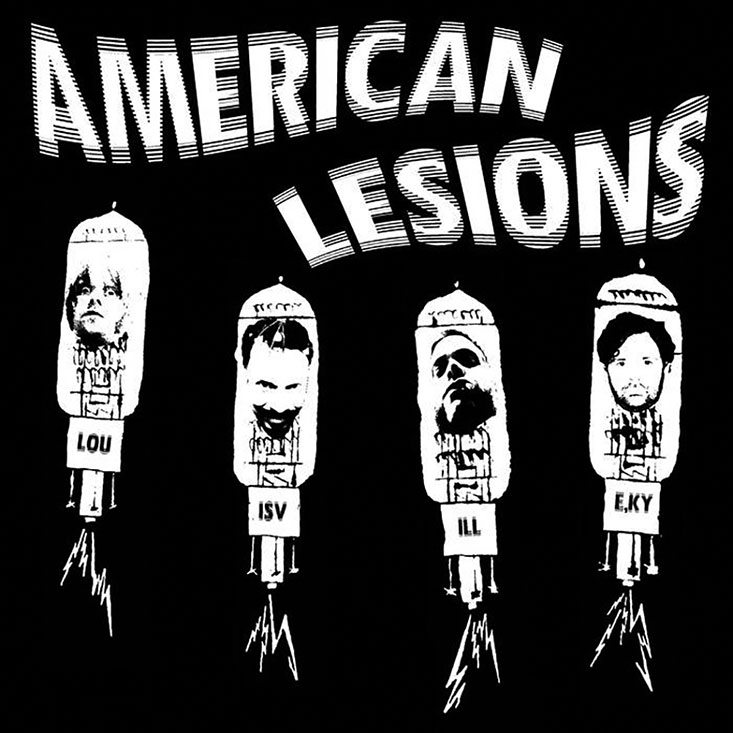 (self-released)
In so many ways, Woundlicker, the debut 7-inch by American Lesions is a heavy record. On an obvious level, the music rips hard, with a Southern-fried kind of punk-rock zeal. Beyond that, there is a catharsis for anyone that’s ever gone through a rough break up, courtesy of singer Dave Bird’s always-excellent lyrics. The spiritual successor to his decades-defunct band Out., American Lesions makes up for lost time, with a blast of righteous fury that never lets up throughout the entirety of the album. Don’t expect a lot of time to catch your breath, as the band are far more interested in getting in and out. This album slays hard and never lets up.