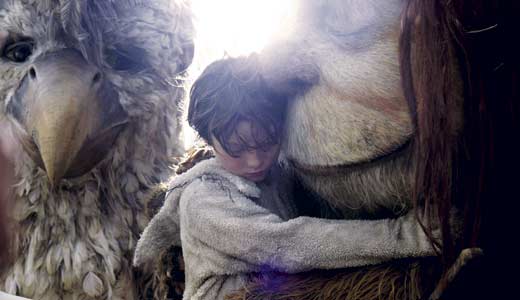 "Where the Wild Things Are"

‘Where the Wild Things Are’ Screening
Iroquois Amphitheater
Free; 7:30 p.m.
For you millennials out there who read (or were read) “Where the Wild Things Are” as a kid, this movie is worth seeing just to see those character come to life. And for those who have never even heard of the book or film, all I can say is check it out and what is wrong with you!?

Tapping Party for Kolsch Lager with Niles Foley
Gordon Biersch Brewery
Free; 6 p.m.
Gordon Biersch Brewing has a new brew for you to try, a kolsch lager (a German style pale ale). And to celebrate this delicious addition to an already-large beer selection, Gordon Biersch is throwing a tapping party with $3 pints from 5–7 p.m. and live music by the rootsy rock ‘n’ roll band Niles Foley.

Writer’s Lodge Open Mic with Taylor White
Kaiju
Free; 8:30 p.m.
If you’re reading LEO, chances are you appreciate the written word, so you’ll fit right in at the Writer’s Lodge Open Mic. It’s a night for writers to get up on stage for 10 minutes or less, and give a little taste of their latest project. This week’s moderator is the horror/pulp writer and musician, Taylor White.

Flea Off Market
Fresh Start Growers
Free; 5 p.m.
Go treasure hunting this weekend in NuLu at the Flea Off Market. This summer market hosts over 200 artists, craftspeople and local businesses, as well as plenty of food trucks, live music/theater and plenty more. So eat, drink and find your loot.

Frederick the Younger EP Release Party with Typhoid Beach and more!
Kaiju
Free; 9 p.m.
Frederick the Younger, which has been playing around town for awhile, is releasing their debut EP this week, and to celebrate, they are throwing a 21-and-over party, with live music by the pop-indie rock band. Also playing will be “Glamericana” band, Dietrich Jon and surf-beach rock band, Typhoid Beach.