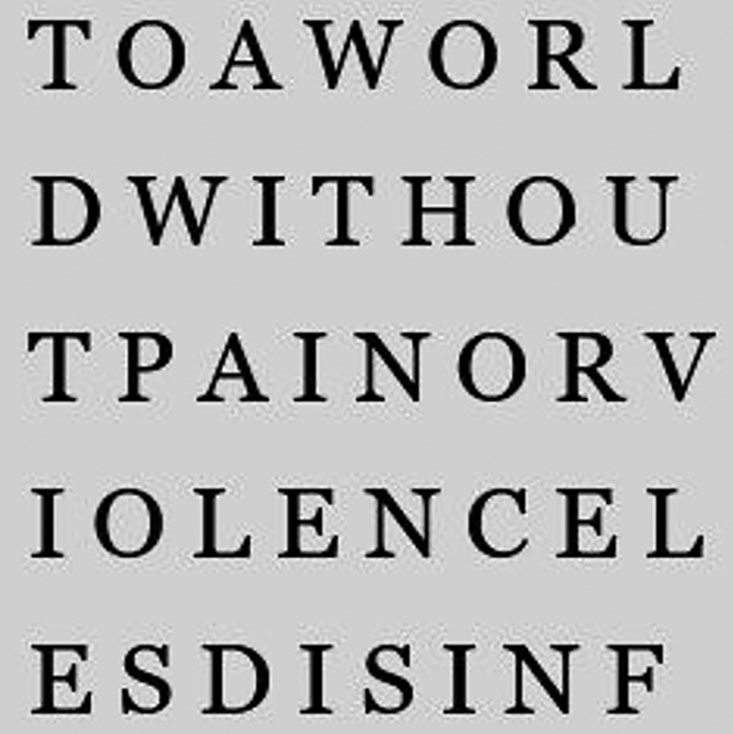 If anything, the music of Les Disinfectantes, the platform for Kodan Armada and Prideswallower alum Adam Rains, is an exercise in exorcism. Laid to its barest, To a World Without Pain or Suffering, the second from Rains under this name, is as much an exaltation of guitar as it is a purging of emotional baggage. The narrative quality of the lyrics seem aimed at attending to isolation and loneliness as much as to anything else, like a musical therapy session that we are all privy to. This is painfully intimate music rendered all the more powerful by sheets of guitar and thunderous drumming. As such, there is a catharsis here that defies convention, at least by any pop standards, that this is made not for any specific audience, but for the composer first and foremost.