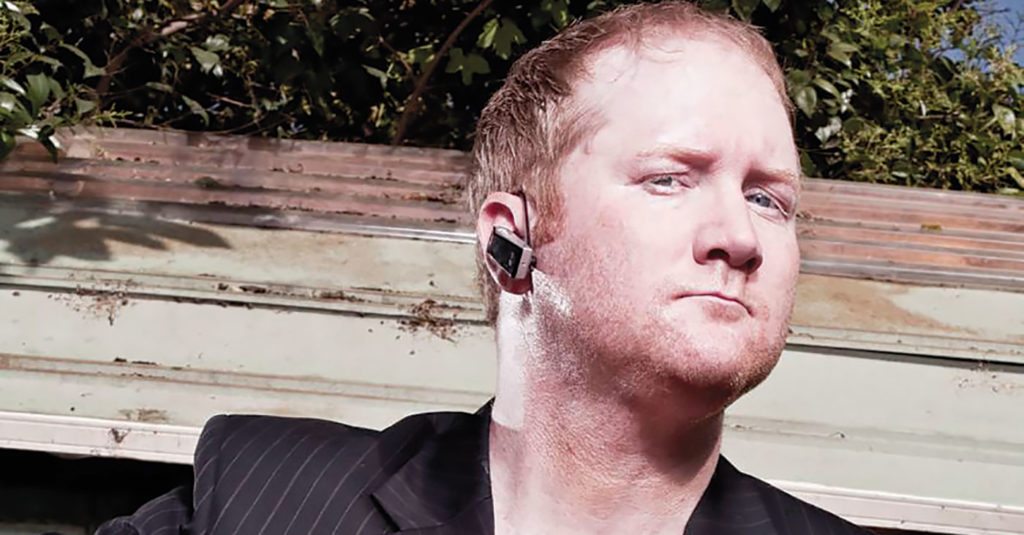 Jon Reep has come a long way since his first time in front of a captive audience, which ended with him drunk and in handcuffs while being escorted off the field at a Carolina Panthers game. “I was dancing, and the mascot invited me onto the field,” he said. “I was unfairly ejected.” Since then, the North Carolina native has traveled the world, slinging jokes and leaving audiences breathless with his sensible, character-driven brand of comedy. As an actor, Reep has appeared in “Harold and Kumar Escape from Guantanamo Bay,” and the ABC sitcom, “Rodney.” He was in Disney Channel’s “Good Luck Charlie,” and he was the “Hemi Guy” in Dodge truck’s popular series of commercials. As a comedian, he won NBC’s “Last Comic Standing,” season five, he’s been on Comedy Central’s “Premium Blend,” and he released a stand-up special, “Metro Jethro.” He will be headlining at the Laughing Derby this weekend.

LEO: What drove you to start doing comedy?

Jon Reep: When you’re from Hickory, North Carolina, and you tell people you want to be a comedian, they’re not like: ‘Yeah, you should be.’ Because it’s not a career choice. It’s not a possibility. It’s a thing that’s on TV and the movies. It’s something that happens in New York and [Los Angeles]. But when I started going to school at North Carolina State, there was a club right next to campus called Charlie Goodnight’s, and all my friends convinced me I had to get up at an open-mic, and give it a shot. That’s when I got scared, because comedy had never been a possibility, and now that it was actually a possibility, it was on me if I fucked it up.

LEO: When did you finally know it was time to move to Los Angeles?

JR: I wanted to have a few years under my belt as a road comic. I didn’t want to get there too soon and not know what I was doing, and look like an idiot. Then I got invited to the Montreal Just for Laughs festival, which is the biggest comedy festival in the world, and I was billed as one of the new faces of comedy. That went well, so I went straight from Montreal to Los Angeles, where I already knew a few people, and I couch-hopped for a while, and just started taking meetings with industry types.

LEO: What was the biggest adjustment between Hickory and Los Angeles for you?

LEO: You studied theater in college. Which prepared you more for acting: college, or stand-up?

JR: It starts in college, because they teach you some of the basic tools you’re going to need. But there is nothing like stand-up to give you the confidence to know you’ve done this before, and you can deliver.

LEO: When the book on John Reep is written, what will it be called?

JR: I think they’ll probably name it after my first album, ‘Bless His Heart.’ •