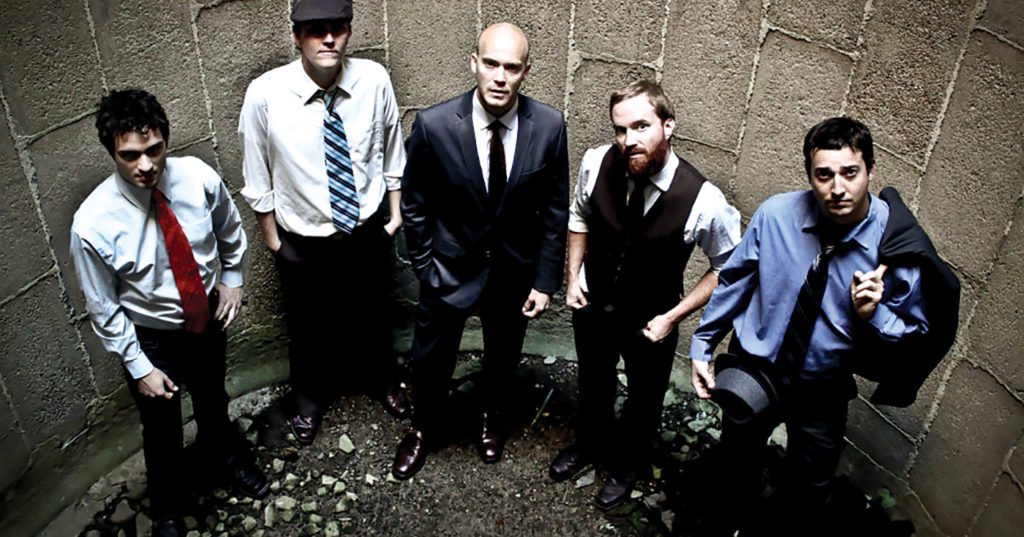 This Saturday sees the return of Forest Fest, an outdoor festival that features some of the best bluegrass and folk around.

The festivities kick off at 11 a.m. and include performances by Michael Cleveland & Flamekeeper, The 23 String Band, Blue River, Ben Sollee, Blue Belles and Maiden Radio.

Started in 2005, the festival takes place in beautiful Jefferson Memorial Forest, the largest municipally-owned forest in the country, with over 6,500 acres. The festival is an effort to showcase what a Forest brochure once called “Jefferson County’s Best Kept Secret.”

“I toyed with having an art festival, but there were so many. I wanted something more unique and with a closer tie to the Fairdale community. I wanted it to be something that introduced the rest of Louisville to this great forest and this very traditional community that held on to its small-town feel right in the middle of the largest city in Kentucky,” said Tonya Swan, who was the program manager during the first Forest Fest.

The first Forest Fest had two bands and 100 people, an oversized stage and one speaker, she said. “A true learning experience! In 2008 I went for broke and brought in the man himself, Dr. Ralph Stanley and the Clinch Mountain Boys.”

Event coordinator Rebecca Minnick, a city program manager, is obviously energized about this year’s Fest. “Every band on the bill this year is so talented. And this year they are all from Greater Louisville or Kentucky. We have so much talent in the area, it’s unbelievable,” she said.

“I had gotten some raised eyebrows about the line-up, since I had veered from traditional bluegrass and hired Noam Pikelny and Stuart Duncan to headline,” Minnick said. “The event was a great success — a good crowd, and everyone loved the line-up — and even the skeptics told me after the event that the line-up was fantastic. So, it was memorable to start out on a good note! Also I am a big fan of Noam Pikelny, so that was pretty exciting.”

Minnick has high hopes that the event will create new fans of the forest. “Ideally I want people to see how great the forest is, and come back here! We have lots of things going on all year round that people can take part in. We have 35 miles of hiking trails, and a fishing lake. What we want for everyone is that they have a fun time and a safe time.” •