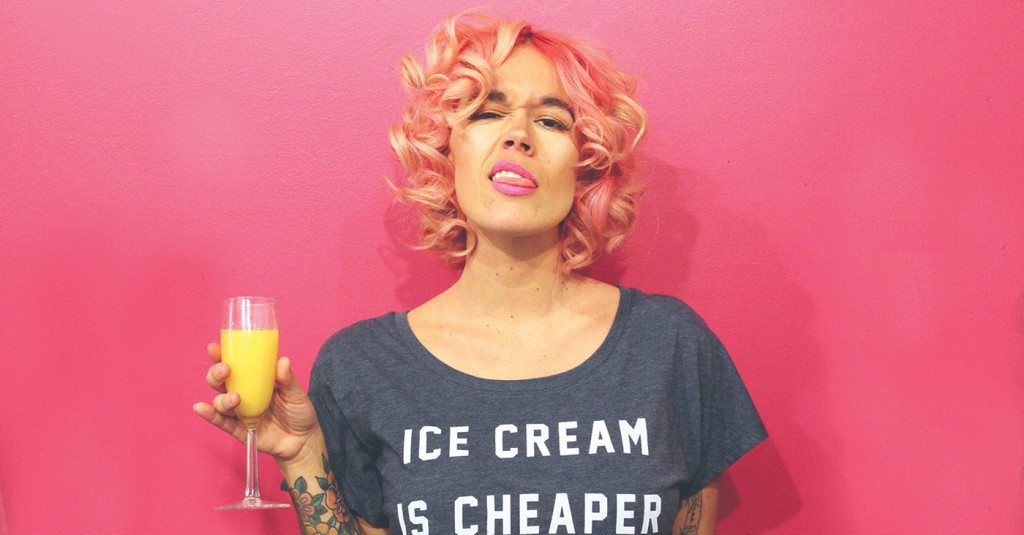 Unless you’re residing deep within the caverns of Mammoth Cave, living off the limestone water, you’re certainly aware of the spectacular boom — the generational renaissance that bourbon is experiencing at the moment in our state, nation and world. For the first time since the mid-1970s, bourbon is outselling vodka at a rapid incline, and, hopefully, for Kentucky and her thriving bourbon industry, this will remain the case for many years. Our signature spirit’s upsurge is causing the value of certain products to climb exponentially, while some rarities are becoming increasingly more difficult to find, period. What many people probably aren’t aware of, even those of us who drink the amber nectar regularly, is how many different components of the whiskey industry are affected by this thriving prosperity — from distillers to proprietors, collectors, traders and even flippers. Can these elements coexist within the bourbon bubble, or will greed and a secondary market cause the bubble to burst? Two industry experts weighed in recently with me, and it turns out that they feel cautiously optimistic about a harmonious existence for all.

Can we take a moment of silence for all the Beanie Babies we thought would make us thousands, now boxed and shoved deep within the crevasses of my mother’s basement? The late ‘90s were a time of great dreams and taking risks — hell, some of us thought the world would soon end — and a Chinese-made stuffed animal had its own black market for rare finds and collections en masse. However, only a few years after the plush little munchkin’s boom, the toy was virtually worthless. As a secondary market in the bourbon industry has emerged, and online groups and sales sites exist solely for flipping bottles, one must wonder — will this happen to bourbon?

“Bourbon means a lot more to people than Beanie Babies,” said Haymarket Whiskey Bar owner, Matthew Landan. “This is the bourbon drinkers’ golden age.” Landan, who recently gave a lecture at The Bar Institute in Baltimore called “Underground Whiskey,” said that antiquated liquor laws in our state create restrictions that have encouraged the privatization of bourbon trading and sales. Restrictions include a three-tiered system, meaning whiskey is not sold directly from a distiller en masse, but from distiller to distributor to proprietor. While Landan is part of the industry, not the secondary market, he’s also a collector and all-around enthusiast, and he said he understands that “not every bourbon is available in every market,” thus, collectors end up making trades. Another aspect to the seemingly quite profitable industry of bourbon resale? The ability to mark up the price of bottles by, say, 500 percent — and get away with it. However, is anything actually worth that much?

“Not a chance,” said Brian Gelfo, founder of The Bourbon Mafia, a private, nonprofit collector’s group and owner of a collection of Maker’s Mark bottles worth $40,000 to $50,000. “I’ve had bourbon that was $400 to $500 per ounce: It wasn’t worth it. But it was cool to say that I drank it.” While bourbon flippers are buying and selling bottles of Pappy Van Winkle (when they can find them), some at a 1,000-percent markup, Landan and Gelfo want folks to try bourbon other than Pappy’s. “You can have the best meal of your life at Jack Fry’s for $20,” said Landan, insisting that you can find quality without a bank-breaking price. And, according to Gelfo, the amount of specialty product and new releases hitting the market currently, such as Booker’s Rye, and Knob Creek 15 Year, is “mind numbing.” Perhaps, there’s enough room for everyone after all.

“Alcohol will never go out of style,” said Gelfo, adding, however, “We will get to a point where people won’t pay what they’re asking. High-end stuff will recede, but there will always be a secondary market.” While one may wonder if the simple existence of a secondary market gets a bit morally convoluted, because people are buying whiskey outside of the market and creating their own prices, it seems as though distillers still make money on their products, no matter what market it permeates. “In the spirits industry, bourbon … is so unique in the way that it ages, it’s a status symbol that will be hard to obtain with other spirits.” That makes it all the more understandable that some folks would see a good bourbon story and equate dollar signs. Yet, I can’t help but wonder, has anyone ever felt a deeply intrinsic, spiritual and historical connection with the Mystic Unicorn Beanie Baby? That thing was dope, but ‘nah. “Bourbon history makes for a good story,” he added. “And good stories become gospel, which makes things worth more. This is why the secondary market will be around for a while.”