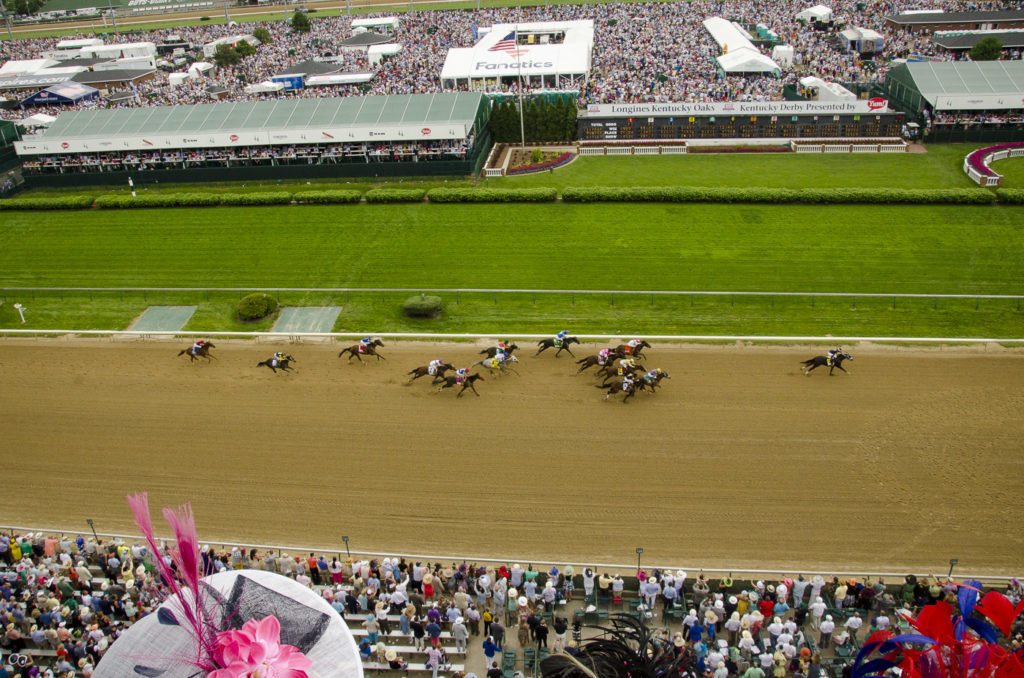 Shining like the Sun: Stories from the Heart of Louisville
Frazier Museum
$5; 6:30 p.m.
You are invited to tell your story of respect, compassion, forgiveness or faith-in-action (themes of Thomas Merton’s famous epiphany in Louisville) at this Moth Storyslam-style event, which will be moderated by Louisville Public Media’s Executive Editor (and LEO alumnus) Stephen George. There will also be a cash bar and limited seating, so reservations are encouraged.

WAVE 3 Concert Series
KFC Yum! Center
Free; 11:30 a.m.
While you’re out on a lunch break this Thursday, walk over to the front entrance of the KFC Yum! Center where WAVE 3 is hosting a free concert with acts by FABGirls (from Rio de Janeiro) and the Cryers (from New Jersey). There will also be a number of food trucks on site, including Long Shot Lobsta and Boo Boo Smoke Shack.

Oswoso at Haymarket Whiskey Bar
Haymarket Whiskey Bar
$5; 9 p.m.
While you’re out getting your weekend started early (because who said we have to wait until Friday to have fun?), catch a show by Louisville’s own eclectic folk-rock band, Oswoso, the gypsy-rock band, Thumps, and singer/songwriter, Stuart Wicke.
Trout Steak Revival at Diamond Pub (Highlands)
Diamond Pub (Highlands)
$5 (tickets online); 9 p.m.
The five-piece band Trout Steak Revival, who not only has an interesting name but an interesting take on bluegrass music, is playing a show at Diamond Pub in the Highlands this Thursday with special guest performance by the band Vessel.

Twilight Thursdays at the Track
Churchill Downs
$3; 4 p.m.
If Exaggerator busted your Preakness bet, if you didn’t get enough horse racing around Derby time or if you just flat out love a good time, you should attend Twilight Thursdays at Churchill Downs. It’s a night of thoroughbred racing, $1 beers, live music and food trucks (need I say more?).

Bungalow Betty at Haymarket Whiskey Bar
Haymarket Whiskey Bar
$5; 8 p.m.
Haymarket Whiskey Bar would like to take this Friday to showcase three “up-and-coming Louisville musical forces!” Those three forces are Bungalow Betty, Projector and The Monolith (with Super Awesome Guest). There will also be DJ’s The Broken Needle, The Peppermint Boys and Bobby Schraffenberger spinning before the show.
New Bravado at Kaiju
Kaiju (bar)
$5; 9 p.m.
If you’re looking for some music that’s a bit more trippy this weekend, Kaiju has you covered with acts by the “fuzzed out psycho killers New Bravado, Lexington’s fuzzy indie pop heroes Vegan Death and your favorite improvising weirdos, Official Cousin.” But you must be 21 or older to attend.

Bluegrass Vegan-Fest
Apocalypse Brew Works
Free; 2 p.m.
For everyone interested in going vegan, Apocalypse Brew Works has just the event for you. A festival full of Louisville’s vegan-friendly business including food booths from Half Peach Bakery & Cafe, Kentucky Kombucha, SnoWhat Snoballs and more. Also, there will be other sustainable and eco-friendly business, such as Uplands PEAK Sanctuary, BAREfit Adventure Training, Summer Shade Soap Company and more.

River City Invitational Youth Poetry Slam
Speed Art Museum
Free; 7 p.m.
For those of you who have only read poetry in a book, you need to see it spoken aloud and read with real passion. And what better place to see that then this competitive poetry slam with four teams of young poets (Young Poets of Louisville, Metaphorically Speaking, IndyPulse and DePaul Cristo Rey).