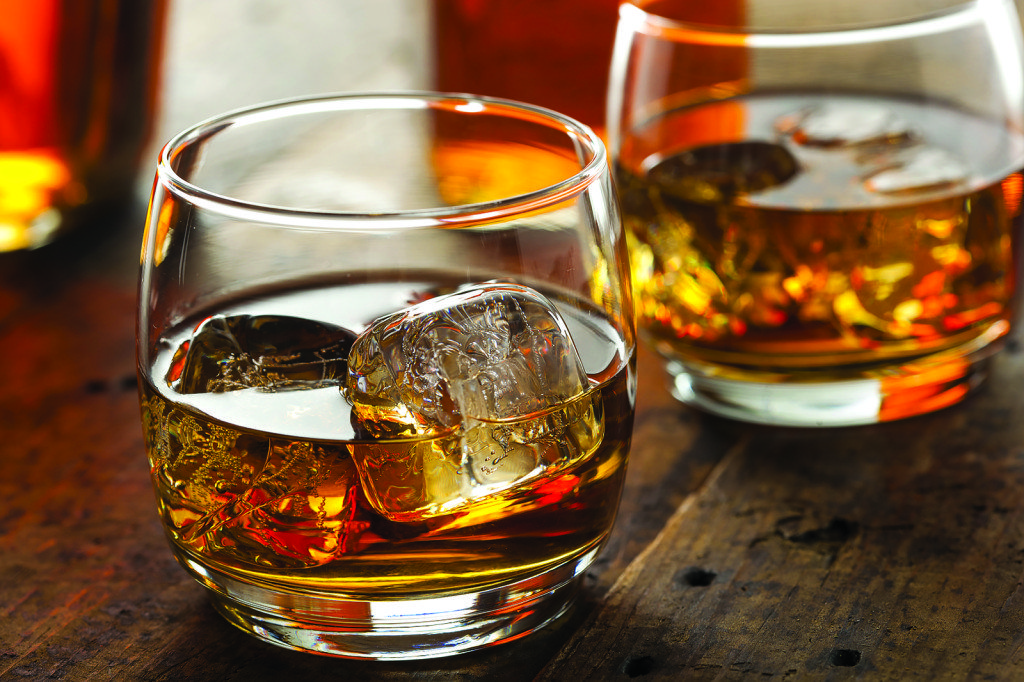 The Silver Dollar
1761 Frankfort Ave., 259-9540
Housed in a beautiful former firehouse, the Silver Dollar hits consistently with its food and drink. It has one of the largest bourbon collections in the city. GQ included its list of the “Top 10 Best Whiskey Bars In The Nation.”

Bourbons Bistro
2255 Frankfort Ave., 894-8838
It was a LEO Weekly Readers’ Choice winner for best bourbon list, more than 130 long. Who are we to argue with our readers? Also, the place is pretty swanky — in a beautiful building.

Down One Bourbon Bar
321 Main St., 566-3259
With some 160 bourbons to pick from, this downtown bar has won many plaudits and is on the Urban Bourbon Trail and is on Whiskey Row. Relax neat or with a splash on the patio there after a day of tasting.

Haymarket Whiskey Bar
331 E. Market St., 442-0523
An expansive bourbon list, with knowledgeable bartenders. Haymarket is great for first-time bourbon drinkers and people looking for top-shelf selections. Mixing that focus on quality, with the comfortable aesthetics of a dive bar, Haymarket is a place where you can grab a Pappy 23 or a $5 bonded, get lost in a game of pinball or catch a show in the back room.