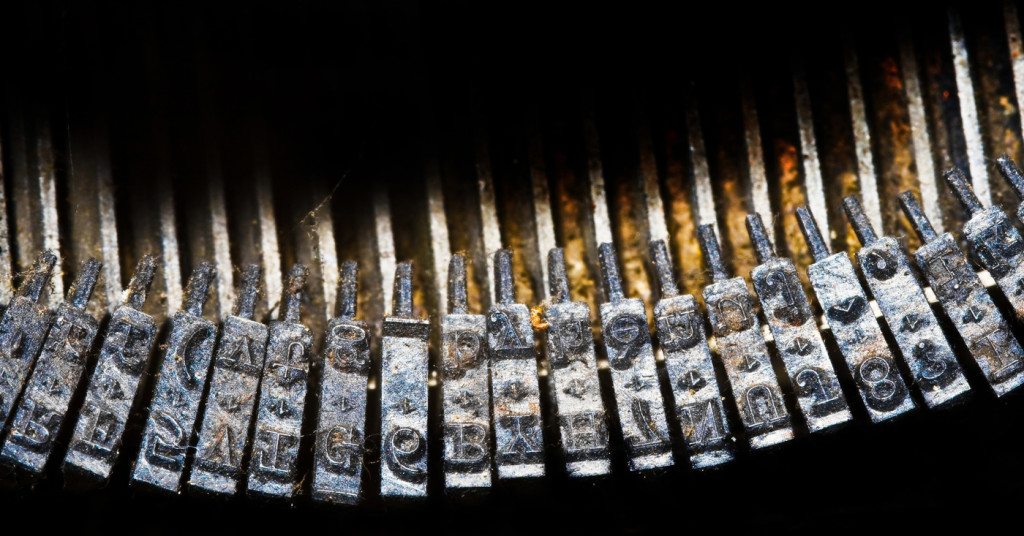 On Hunter Thompson’s ‘Fear and Loathing in Louisville’
I can not respect any man who threatens to rape a woman.  —Cheryl Marie Held

Great article Michael. I would wait every month for the Rolling Stone so that I could read his articles. He was a fascinating man with an exceptional mind. —Angela Snider McKinstry

Mersmerizing … I was always in such awe of everything he wrote and everything he did. A very talented and exceptional man. —Dixie Deveroux

On the new ARTxFM: outsider radio vs. insider rules
Anyone who thinks “all of that hard work won’t matter if it doesn’t adapt a more common-sense position toward indecency and the FCC,” has never dealt with the FCC in the real world, and has no respect for the hard work of WXOX they reference. Try arguing “common-sense position” in court when a listener files a complaint with the FCC and WXOX is faced with a stiff fine. What self-indulgent crap. LEO should skip this insider drama and take a closer look. —Jim Manion

On Editor’s Note: Ramsey’s defenders echo Catholic Church cover-up
President Ramsey reminds me not so much of the Catholic Church and the molestation cover-ups as it does the actions of a big city political boss in days of old. Think Richard Daley, Sr. who directed construction of monumental architecture in the fascist mode, owned the political process through payoffs and intimidation, surrounded himself with flunky yes men, served as mayor too, too long, presided over widespread corruption, and shamed the city for a generation. —Lawrence Chase

On Holly Houston: Commodity: a useful thing, an article of trade, a product
The new sexual politics of the hook-up generation. Listen up to Holly’s excellent article. Equality among the genders is the right to control one’s body and not as a commodity to be exchanged only for popularity and access to a frat party.  —Dolores S Delahanty

On Editor’s Note: Historic preservation or hysteric?
I live in Old Louisville, and I must say Mr. Yarmuth must have been reading my mind. I would encourage everyone to tour Old Louisville and observe the neglect of the once-magnificent homes, the deteriorating structures, and neglected yards. Then ask yourself what has Preservation Louisville done in all these years. That being said, historical preservation needs to be done with some thought. Preserve, improve and maintain what is beautiful. What is the point of preserving the ugly just because it has been here for a long time? —John H. Shaw-Woo

Correction
Due to an editor’s error, 91.9 WFPK was misidentified in Kyle Meredith’s column.