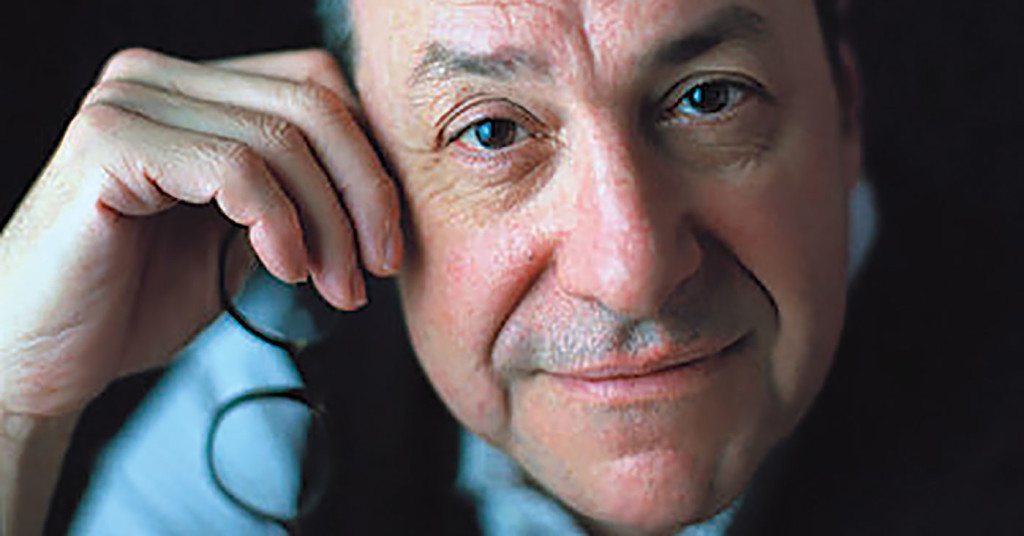 The NCAA is a nonprofit organization that pulls in over $900 million a year in revenue for governing and operating college athletics in America. New York Times sports business columnist Joe Nocera calls it a cartel in his new book, “Indentured: The Inside Story of the Rebellion Against the NCAA,” written with Ben Strauss. It is about how the cartel came to power, monopolizing the industry of college athletics and depriving the workers of rights and fair market value. Nocera speaks about it Monday, April 18, at the Kentucky Author Forum with “Friday Night Lights” author Buzz Bissinger.

LEO: What do you think about the self-imposed ban at UofL?

Joe Nocera: We don’t really get into the self-imposed ban. That’s sort of a recent, what I would call, innovation. Schools try to duck harsher penalties from the NCAA, and also try to not hurt their recruiting. So Louisville just completely screwed two guys who transferred for the sole purpose of being in the postseason. And so it basically just really betrayed them in the hope, I assume, that next season they’ll be able to be back in the postseason. …

LEO: What’s your response to those who say scholarships are compensation enough?

JN: Well who gets to define enough? I could say to you that the pleasure of writing an article should be compensation enough, but I don’t run a cartel that controls what all writers make … The athletes in football and basketball generate literally billions of dollars. They make everybody else rich. And the notion that they should be happy with a scholarship is really contrary to the way America operates in terms of assuring that everyone has economic rights, and everyone is able to capture their economic value.

LEO: Would you recommend we get away from the paradigm of student-athlete?

JN: Some seriously injured football players were trying to get worker’s compensation, and the NCAA thought that if they started using the phrase student-athlete that whole idea that they might be employed and who could get workers’ comp would go away. And sure enough, it did. So today the phrase is used to emphasize the idea that education comes first … But everybody knows that’s BS. What I always say is, at a minimum, call them athlete-students, because their athletics come first.

LEO: The NCAA’s argument is that if you start paying players, the product will lose its value.

JN: Forty years ago — probably more like 50 years ago now — people said that if Major League Baseball players got the right to free agency, it would destroy baseball …  And guess what, we got free agency and the game is better today than it’s ever been, more popular [and with a] larger fan base …

LEO: How is the NCAA similar to professional leagues?

JN: College basketball is professionalized in every way except for the players. If you watched the pre-game show [and] if you watched the introductions to the starting lineups for the championship game last Monday night, it looked like the Super Bowl … The NCAA makes $900 million, or something like that, just from the three-week tournament. …

LEO: “Indentured” is the book title: Did you find systematic racism?

JN: I think it’s unconscious racism. I don’t think anybody at the NCAA would acknowledge being a racist. But because the system is about preventing athletes from having money, it affects people in the lower socio-economic groups much more than it affects middle class and upper class people … [One example is:] A player got in trouble because his mother had accepted money so she could fly on his recruiting trips with him. And if that was a middle class, upper-middle class person, there wouldn’t be an issue, because they would just buy their own ticket. But a single mom of four, living in a disadvantaged neighborhood, with a minimum-wage job, can’t afford that flight. And so therefor that is a violation of NCAA rules.