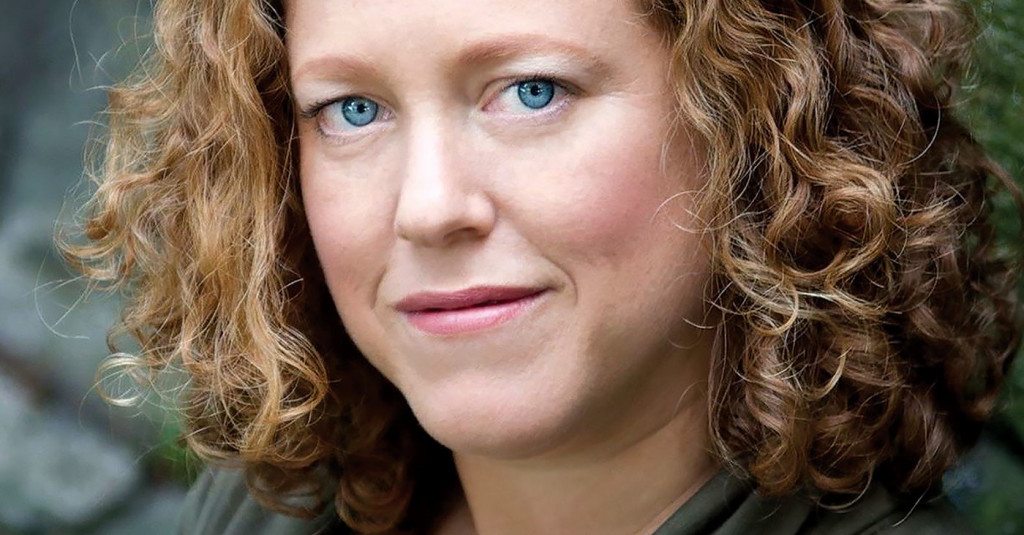 One of the fundamental plots for all storytellers over the centuries: A stranger comes to town. Kim Brooks, who’s taught at the renowned Iowa Writers’ Workshop (and is an editor at Salon.com), is taking a swing at this plot with her first novel. However, this story has different layers of what constitutes town, and who is the stranger. We are reading about Jews in America on the cusp of World War II — and we will find a kaleidoscope. Its many reflective surfaces and sometimes dazzling prose patterns let us see assimilation and its discontents; refugee programs that can require Job-like demands, efforts, and heartache; figurative ghosts of the past Europe that nurtured political and personal flames; and a potential future in a Hollywood-meets-headlines dream for the yet-to-be Israel.

These might all be considered outsize passions, yet it is in the connections to an often-mundane grind that we get to meet Abe Auer.

Abe’s in upstate New York, tending to a junkyard that is daily toil but includes a long-shot gamble: In wartime his collected refuse will become a stockpile of resources that’ll convey some wealth and standing. It is almost despite himself (but, it turns out, that’s a big almost) that he’ll be cajoled, prodded, seduced … and the author will keep using him any way she can. That’s just fine, as this not-quite-everyman stands as a robust creation around whom to center events large and small, and to pit little moments of not-unusual turmoil up against decisions that change the course of lives, and communities and peoples.

This novel has several foci, however, and each fills important needs in the story’s structure. Shmuel Spiro is an activist who wants to work America’s big cultural machines for attention that might drive changes to address “the European crisis.” Max Hoffman, a somewhat gentler soul, is given a rough treatment that is haunting and poetic — and symbolic. And then there is Ana Biedler: houseguest, actress in Yiddish theater and a tarnished-but-restless spirit.

And why shouldn’t she be restless? At one point Ana says, “Why throw yourself at the feet of a power so inconstant?” Through Brooks’ modest-length epic we learn she could be referring to God, or America or the men in which she finds hope.

There is much in these pages that is just out of reach or that has more performance than substance. We see it being witnessed first- and second-hand, and then put into journalistic pages and advertising copy. (Brooks’ insertions of a unique blend of media and politicizing is one of the book’s notable strengths.) And even conferred about, while donations are solicited and prayed and begged for. But in the meantime, the real-life ship St. Louis drifts on the fringe of the story. And only a trickle of people like Ana Biedler arrive to find an America that’s a crazy quilt with only some parts as welcoming as its promises.

If some sections focusing on Ana are just a bit creaky, on the whole there is plenty of reason to forgive that: because she is the stranger who came to town. And she becomes the tinder for that which Abe has suppressed, and this ignites the central relationships for this very strong book that has a lot to say about the many who tried and failed to come — and the survivors through whom their trials must be remembered.