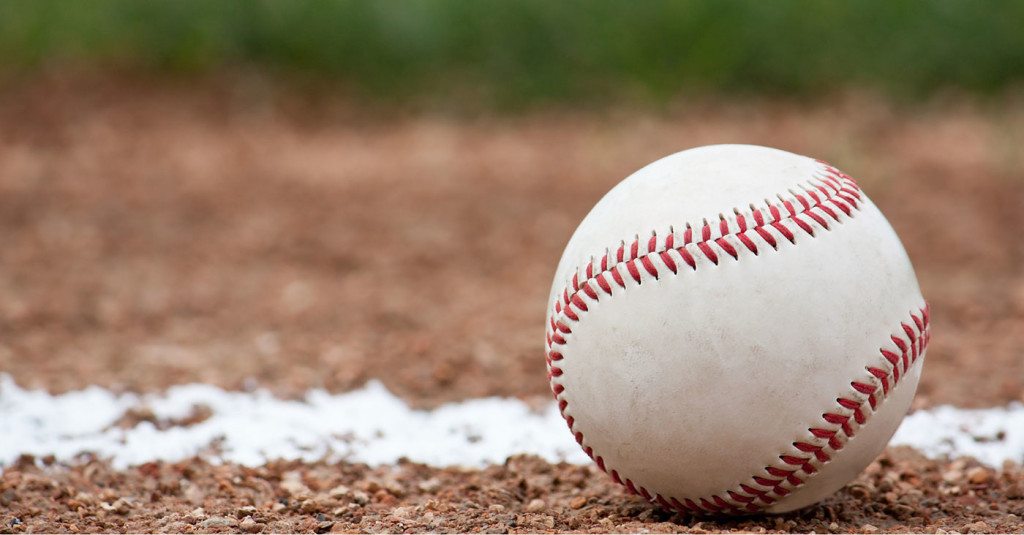 Hope springs eternal, and Louisville Bats baseball fans are surely hoping for better things this season. Hoping that after a string of bleak years, a new team, stocked with new players, will return to winning ways at Slugger Field.

Louisville began the 21st century with a bang, opening a beautiful new ballpark and inking a long-running pact with the Cincinnati Reds that brought a parade of winning seasons. Top prospects flowed through Louisville’s Triple A franchise on the their way to the big leagues. But the pipeline of hot-hitting and hard-throwing talent faded to distant memory in recent seasons, with the current management in Cincinnati failing to stock its minor league farm system. Louisville hasn’t fielded a winning team since 2011. Attendance remains healthy, but fans in Louisville are like fans anywhere: When they come to the ballpark, they like to see the home team win. And if they can’t win, they should at least go down swinging. The hits just haven’t kept on coming.

Cincinnati, which supplies and pays all the ballplayers on its minor league clubs, traded many of its star major league players in the past year. Some of the deals were laughably lopsided giveaways, but the Reds did acquire a number of minor league prospects. Some of those have been assigned to play at Louisville this season, with the possibility of others coming along later. The Reds also seem to have hung onto the best of their own prospects. All of which is a long way around to the notion that the Louisville Bats may — that’s may — field a better team this season than the one which finished 64-80 last year.

At least there’ll be some fresh faces.

Jesse Winker is one. Winker was already in the Reds farm system, but he’s brand new to Louisville, fresh up from the Pensacola Blue Wahoos (AA) where he hit .282, with 55 runs batted in. The 6-foot-3-inch 23-year-old outfielder has hit at each level, rising through the Reds system — and sees no reason why he won’t keep connecting in Louisville. “I’m here to hit — and just excited about getting the season going,” said Winker, who started out last week going two-for-four at the plate in Louisville’s season opening 10-2 loss at Toledo. The teams were snowed out the next three days. The Bats moved on to Columbus and open their home season here Thursday night against Toledo in Slugger Field. First pitch: 7:05 p.m. A 10-game home stand continues through April 23.

Of course, Winker understands the Bull Durham School of oatmeal interviews, but he can’t hold back a little personality when asked to introduce himself to Louisville fans. “First off, I’m a lefty,” said Winker, with a smile. “I don’t know: I just enjoy playing. Hitting is what I really like to do. I feel really comfortable when I’m in the box and just try to put together some good ABs.” That’s at bats if you’re filling out a box score, and this is just what hitting-starved Louisville fans have been waiting for: a guy who loves to swing the bat — and expects good things to happen when he does.

Winker and a freshly-accumulated roster of Bats expect to win ballgames. And why not?

“I think baseball is a funny game,” said Winker, acknowledging how suddenly things may change in minor league baseball. “It looks like we’ll have a really solid team here. Really good pitching. Really good defense. We’re going to be able to hit, too.”

That’d be good news for manager Delino DeShields. “Jesse’s a different kind of kid – very, very confident,” said DeShields. “But he can definitely swing the bat. I think it’s just a matter of time until he finds his way to Cincinnati.”

DeShields is also expecting to pick up the tempo on the base paths. In a 13-year major league career, DeShields stole 463 bases — twice topping 50 in a season. The Reds acquired 21-year-old Jose Peraza in a three-way trade with the Chicago White Sox and Los Angeles Dodgers, and assigned him to DeShields at Louisville. Peraza stole 33 bases in 118 games in 2015. He also hit .293 — to give himself a chance to run. “Jose’s a game-changer on the bases — a real base-stealing threat,” said DeShields. “Defensively (the Reds) want him to improve, and he’s going to get time at shortstop and in center field. But his baseball instincts are very good. You’re going to like watching him play.”

Speaking through an interpreter, Peraza, a native of Venezuela, said when he reaches the base, he wastes no time setting sail for second. Then third. But there’s more to it than being aggressive, he said. “You can have the attitude to steal, and also have a lot of speed,” said Peraza. “But you have to know more things. Who is hitting? Know the count. What the scoreboard said. Who’s winning? And how many runs do we need? You gotta be smart to steal bases.”

Now, about the pitching …