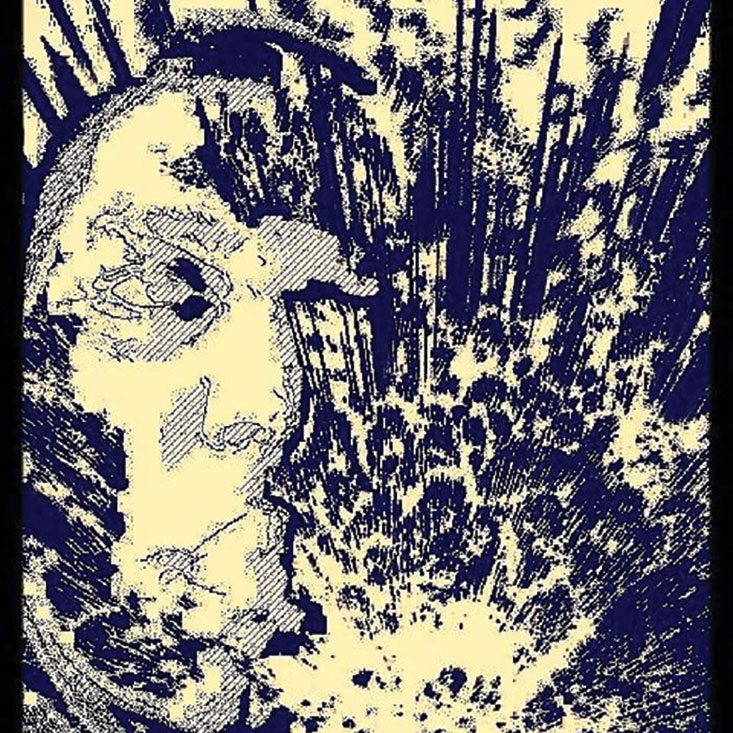 (self-released)
The rhyme scheme owes a lot to MF Doom with a slow, thick kind of southern drawl that privileges pop culture references above and beyond any sort of statement. That doesn’t mean that there isn’t casual misogyny here, but that as juxtaposed against a backdrop of cartoon imagery, it’s hard to take it seriously. This is by no means a pass, but rather an exploration of themes that are often seeming in conflict with one another, underscored by both a talented emcee and quality production.