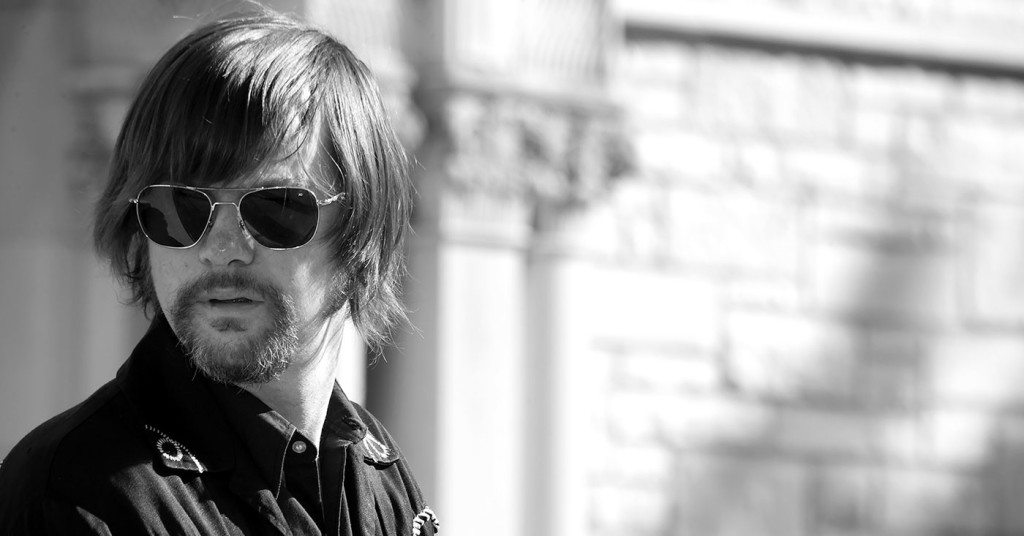 It was the mid-‘90s when Jay Farrar, in the acrimonious ashes of the influential Uncle Tupelo (which he co-founded with Wilco frontman Jeff Tweedy), found himself to be a man without a band. Soon he’d built a new avenue for his creativity in Son Volt. They burst on the scene in 1995 with the release of the alt-country classic Trace. On tour celebrating the 20th anniversary of its release, Farrar is playing the album acoustically and in its entirety. He chatted with us as we look back at Trace.

LEO: Why do you think people still connect with Trace?

Jay Farrar: From day one, there was a duality to this record. There was more quiet acoustic-based stuff, and there’s the more electric rocking stuff. Maybe it’s those elements that have helped it stand up over time.

LEO: Where were you in your life when you wrote the songs for Trace?

JF: I was living in New Orleans, traveling up to St. Louis, and up to Minneapolis — so I was doing a lot of driving and listening to country music on AM radio. It was before iPods and such, so you had to kind of find what you could find. The aesthetic of country music was something I really wanted to explore.

LEO: What was going on personally that fueled the lyrics to this album?

LEO: Do these songs mean the same thing to you now as they did when you wrote them?

JF: Songs over the years, no matter what the song, the meaning evolves, no matter what sentiment. That’s a good thing, in terms of the reason that you think a song was written — it will inevitably come off as something different to someone else who listens to it. That’s the power of music, I think.