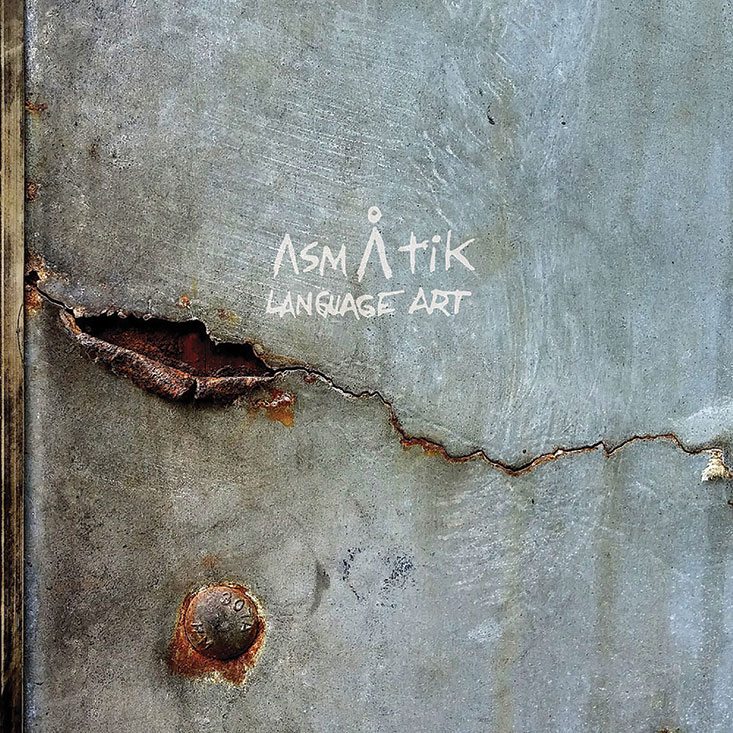 To listen to the music of Asm A Tik is to embrace a kind of righteous insanity, that buzzing energy that powers you after your second or third cup of coffee. That same kind of unrestrained intensity is coursing through the music here, in a way that simultaneously engages and challenges. Perhaps it’s the psychedelic keyboard work or the inconsistent time signatures, but theirs is a sound in motion. As such, there is something incredibly compelling about the music of Asm A Tik, who do their best to avoid any ready comparison. Sure there are elements of Fugazi or King Crimson here, but you would never confuse the band for either. The band thrives when they lock into a solid groove, more so even as accompanied by the vocals of guitarist Nate Smallwood.