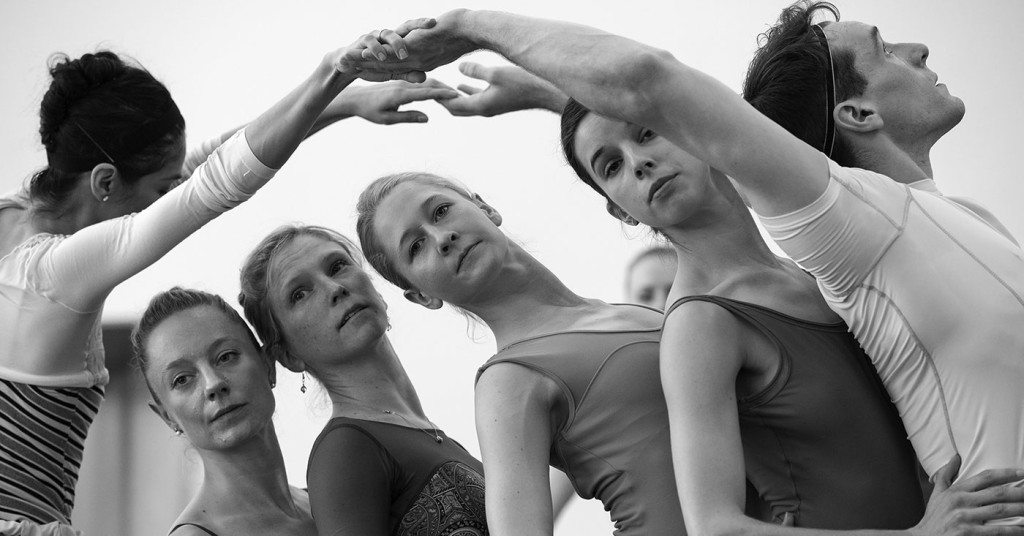 Madonna. Einstein. Michelangelo. All are known by just one name. The extent of your knowledge may be that they are a singer, scientist or artist, but you have at least heard of them. As a result, they’re pop culture icons.

Balanchine is now in that group, one of the few ballet people that non-balletomanes know. It’s been that way since the mid-20th century, when George Balanchine’s version of “The Nutcracker” was shown on television in 1957 and again the next year. Associated with the New York City Ballet and the School of the American Ballet Theatre, the choreographer has truly earned his title of “father of the American ballet.” He died in 1983.

His influence on dance is so ingrained in us that when people today envision a female ballet dancer, more than likely they are thinking of Balanchine’s version of a ballerina — tall, thin and linear.

Robert Curran, artistic and executive director of the Louisville Ballet, plans to include a Balanchine production each season. This year’s program consists of the “Concerto Barocco,” “Kammermusik No. 2” and “Western Symphony.”

“Concerto Barocco” from 1940 is considered one of Balanchine’s early masterpieces. Set to music by Johann Sebastian Bach and composed around 1720, it’s all about dancing to the melody. There’s no story, just the sounds created by two violins.

“Bach’s great concerto can stand alone,” wrote Balanchine in “101 Stories of the Great Ballets.” “Some people then wonder, why arrange a ballet to such music? But if the dance designer sees in the development of classical dancing a counterpart in the development of music and has studied them both, he will derive continual inspiration from great scores.”

Written by Paul Hindemith in the late 1920s-early ‘30s, the score of “Kammermusik No. 2” is eclectic. The piece, choreographed by Balanchine in 1978, has two groups — eight men and two male/female couples — dancing counterpoint to each other. One set performs to the orchestra, the other to the piano. It’s unusual for many reasons, including the amount of male dancers it employs and the hectic pace it requires of those who dance it.

Local artist Chris Radtke created the costumes and scenic designs for “Kammermusik No. 2.” Based on her “Ghost” series, her installation consists of 300 nylon mesh cubes large enough to hold a crouched person. It serves as a backdrop during the performance.

Perhaps it was because he was Russian and immigrated to the United States, but America’s romanticized Wild West intrigued Balanchine. Dancing cowboys and saloon girls abound in his 1954 “Western Symphony.”

Hershy Kay, a composer who also did Broadway show arrangements, orchestrated the music. Folk songs supply the score, including the late 18th-century Irish folk tune “The Girl I Left Behind Me” and “Good Night, Ladies” from 1867.

The Louisville Ballet will not have any trouble selecting Balanchine dances to perform in the future. He was a busy man, choreographing over 400 works. And how do we know Balanchine has reached pop culture status? He has a crater on Mercury named after him.