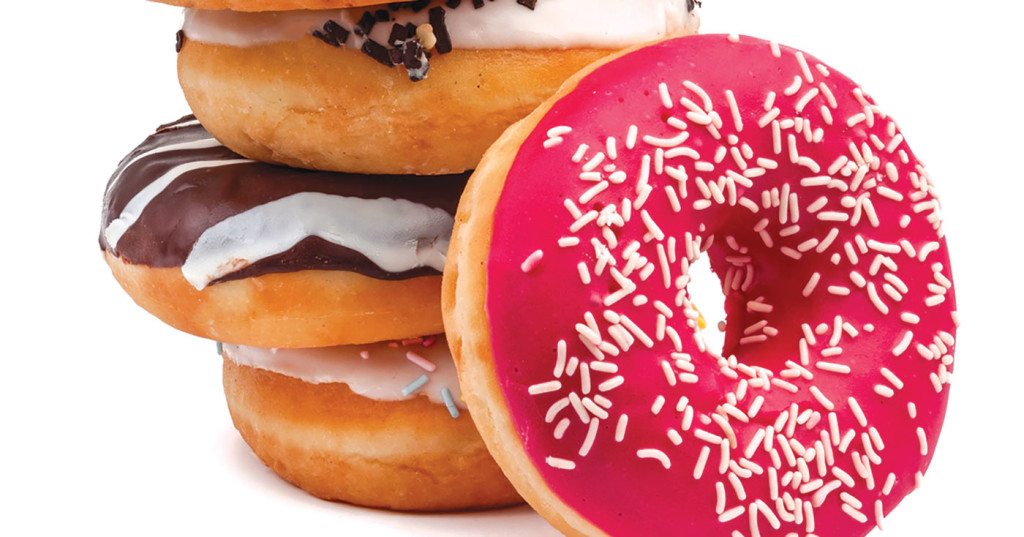 Turnabout
Play
Donations; 7 p.m.
Leave your inhibitions and work-week woes at the door for this amazing drag show at Play. This time around, the lovely queens of Play will share the stage with a few others, including the Kentuckiana Pride Foundation, Derby City Bears, Louisville AIDS Walk, Powered with Pride and more. It’s a chance to have some fun and show a little support for everyone’s favorite local LGBT+ organizations.

#B315: An All-Day Physical + Music-Driven Fundraising Event
Louisville Ballet Studios
$25; 11 a.m.
Summer is almost here, so get toned up for the beach with Louisville Ballet at this 12-hour workout session. There will be live DJs to keep you pumped as you pick and choose from a number of fitness classes that include heat yoga, freestyle fitness, kickboxing and more. There will also be a bar, food trucks and a concert later that night featuring James Lindsey (formerly Jalin Roze), Howell Dawdy, Brenda and Beacons ft. Sloe Pink.

GonzoFest 2016
Big Four Bridge
$20; 1 p.m.
GonzoFest is back at it again with the annual celebration of our city’s literary son, Hunter S. Thompson. There will be beer, liquor, food trucks, art and literary contests, a circus sideshow, spoken word performances, plenty of vendors and tons of live music. This year’s musical lineup is stacked with acts by Dr. Dundiff and Touch AC, Wax Fang, Frederick The Younger and many more. And don’t forget about the after-party at New Vintage for even more live music.

River City Riot Concert
Riot Skatepark
$10; 1 p.m.
Louisville’s largest indoor skate park needs your help — they need some new plywood. And if you have ever tried to skate on rough plywood, you know how much that sucks. So, help them raise some money by attending this badass rock concert with acts by Satellite Twin, Waxeater, Hot Wires, Hot Prowlers, Six Bells, Dead Halos, Golden Dead and Tsunami Samurai. There will also be a best trick skate contest, prize giveaways and of course some food trucks.

Cancer Sucks, Donuts Don’t 5K Challenge
Flat12 Bierwerks
$20-$30; 11 a.m., 21+
There is nothing better than fresh donuts on a Sunday. But, they might taste a little sweeter at this event since every donut you eat, and every mile you run (or more likely walk), will fund Shirley’s Way which helps those with cancer who can’t afford their medical costs. Seriously, how often do you get to binge eat donuts for charity?