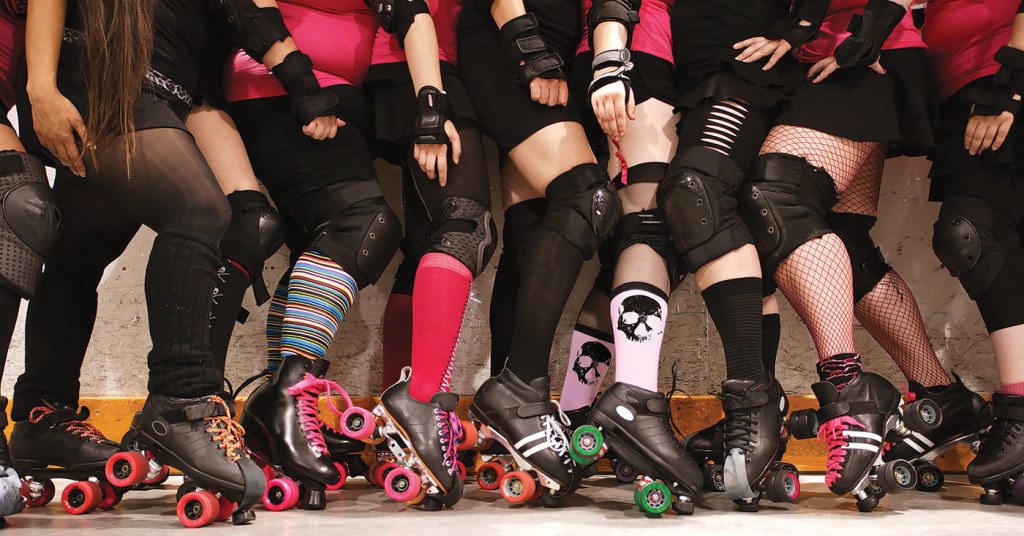 Gear Off Market
Fresh Start Growers Supply
Free; 4 p.m.
Everyone in the city knows about the Flea Off Market, but do you know about the Gear Off Market? This inaugural flea market is devoted solely to music, audio and visual equipment. You can buy, sell or trade your new or used gear with vendors and fellow tech junkies. And Louisville’s own classical station, WUOL 90.5, will be there to accept broken or used instruments to be repaired and given to Girls Rock Louisville and our public schools.

Louisville City FC Pre-Party & Match
Louisville Slugger Field
$15-$40; 5:30 & 7:30 p.m.
Louisville City FC faces off against Orlando City B this weekend, so dress in your best purple outfit and be sure to save your voice for this match. But, before the game, make sure and show up early (5:30 p.m.) for an el Jimador sponsored pre-party (on the West Side on the stadium). There will be live music by Sam Sneed, some delicious food and, of course, some el Jimador.

Arbor Day Tree Give-away
Louisville Nature Center
Free; 9 a.m.
In case you didn’t know, Louisville is a heat island. We have too much asphalt and concrete and not enough shade and greenery. So, do your part to reduce the heat (and my electricity bill!) by planting a beautiful, young tree in your area. The Louisville Nature Center will be giving away a 1,000 young trees, limited to three per family. Tree varieties include bald cypress, black gum, Kentucky coffeetree, gray dogwood, redbud, river birch, Shumard oak, tulip poplar and white oak.