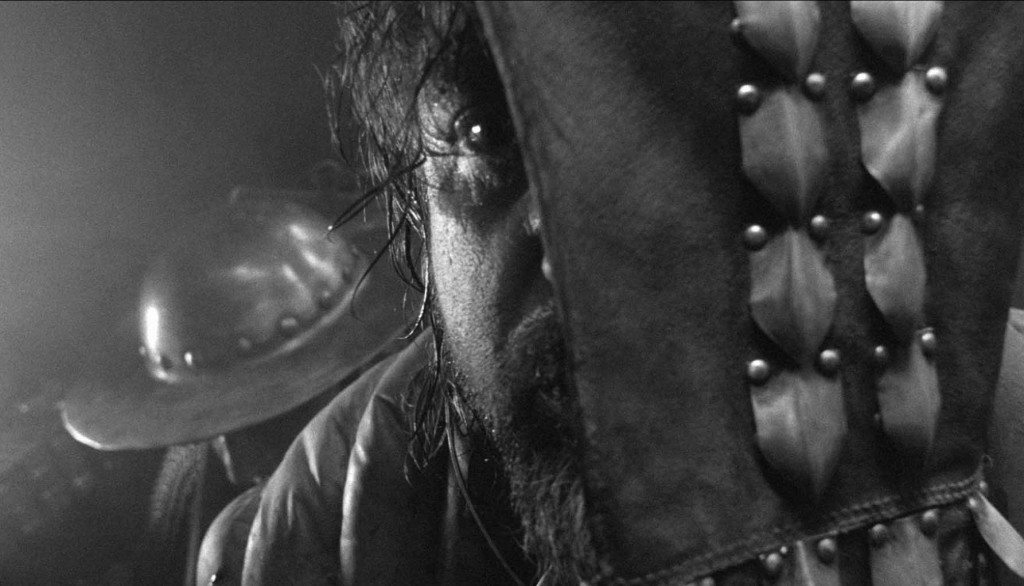 Hats On the Avenue: Derby Fashion Show
Varanese
6:30 p.m.
Join Varanese for the 7th Annual Hats on the Avenue, which includes table-side fashion shows, brought to you by The Mysterious Rack ( http://www.themysteriousrack.com/), live jazz, giveaways and specially-priced food and drink. Show starts at 6:30 p.m., so reserve a table early!

The Rant
New Vintage
7:30 p.m.–Midnight
Got something to say? Or scream? Well, New Vintage’s monthly series “The Rant” allows anyone to go on stage and rant, tell a joke, read a poem, perform a trick, sing and literally anything that isn’t illegal. It’s $2 a minute, but all proceeds benefit the Uplands PEAK Sanctuary (http://uplandspeaksanctuary.org/) which rescues abused farm animals and educates the public on sustainable and vegan lifestyles.

Night Train Cinema Lounge: “Hard to be a God”
Kaiju (bar)
8 p.m.
Kaiju (bar) is the latest to host Night Train Cinema Lounge, a film series brought to you by your friendly neighborhood radio station ARTxFM (WXOX 97.1 FM) that focuses on obscure, cult and foreign films. This time around, they will be screening “Hard to be a God” on Kaiju’s 16-foot screen with free popcorn.

The Mayor’s Music & Art Series Concert
Mayor’s Gallery Listening Room (in Metro Hall)
12–1 p.m.
Don’t waste your lunch break eating another sandwich from the same place you always go to, head to Metro Hall for an hour of live music by Frederick the Younger.

The Forgotten Experience with Cher Von & Harpy
Kaiju (bar)
8 p.m.
Looking to get the weekend started early? Well, Kaiju (bar) is hosting a night of free music from Cher Von and Harpy, both solo sets and a collaboration. These two local acts put on an amazing show.

#FlugTag Fridays
Tin Roof
6:30 p.m.
In case you haven’t heard, Red Bull’s FlugTag is coming to Louisville. It’s a chance to build your very own flying machine and see who can fly the farthest. If that peaks your interest, head to Tin Roof this Friday to meet with FlugTag officials to get all the details and sign up for the event, and get entered to win some cool swag.

First Friday
Tim Faulkner Gallery
6 p.m.
It’s finally Friday, which means it’s time to overload your senses with all the things you love, and Tim Faulkner Gallery has everything you need. There will be artwork by Linda Akers, a screening of the documentary web-series “Kentucky Place,” followed by a concert featuring Kendall Elijah Dynamite and Nathan Douglas. And of course, plenty of drinks and food from Tailored BBQ. Enjoy!