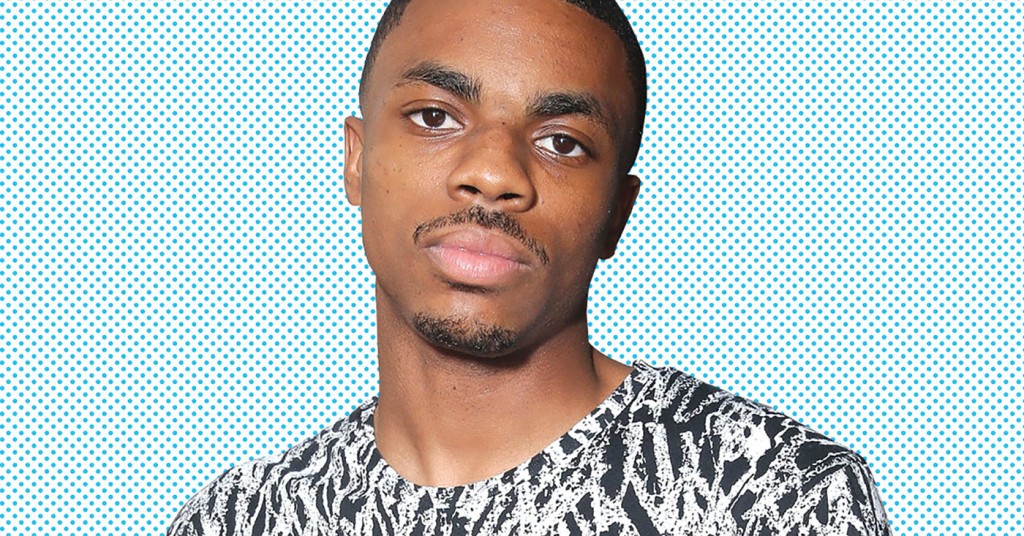 As an associate of the mercurial Odd Future crew from the West Coast and a young, up-and-coming rapper, it was hard to know what to expect from Vince Staples. Would he be as brash or confrontational as his peers?

Staples was anything and everything but, offering polite and incredibly thoughtful insight.

“You are surrounded by a lot of different things and, to me, [music] was one of the things that would help me keep out of trouble,” he says. “If your friends are playing music, that’s what you’re going to do to. I began to grow with age and to have a better perspective on life. That’s what helped me to turn into the person or artist that I am today.”

There wasn’t a lot going on in his city.

After befriending Syd tha Kid and Earl Sweatshirt, Staples went on to partner up with a variety of talented people he had nothing but praise and gratitude for: “You have to have an understanding, it is the most important part of music. I literally trust them with that. I never wonder where their mind is in the process — they want to help me. It’s not necessarily about them making their best beat. It’s about making the best music possible.”

Staples is an opinionated and ambitious rapper, a reflection on how he hopes to see the genre grow. He has faith in the church of hip-hop. He believes, of the community, that, “We need to move on. We need to grow the fuck up. Other parts of music, they don’t push the past; they try to push the future. I think a lot of people come through with that look-at-me kind of mentality.”

He continues, “I had an interview recently and people misunderstood what I was saying, but why is it being disrespectful and not being honest? Before Eminem there was no rapper bigger than the pop stars. Of course you have Biggie and Tupac, but that’s not the Spice Girls. You know Taylor Swift has Kendrick Lamar on her single. We should embrace that.”

The aforementioned interview took place last month with MTV and saw the rapper earnestly speaking about the socio-economics that lead to the formation and subsequent membership of gangs in Long Beach, and how for some — himself included — music was the way out. Regarding that interview and the state of hip-hop in general Staples admits, “The funny thing about it is that the question was about pop culture. We were simply speaking on how the music became. We can’t let our egos diminish the bigger picture. There is no hip-hop hall of fame. We have a long way to go. We can’t get caught up in what we have already, but we’ve not been here so long. We shouldn’t ruin it by stroking our own egos.”