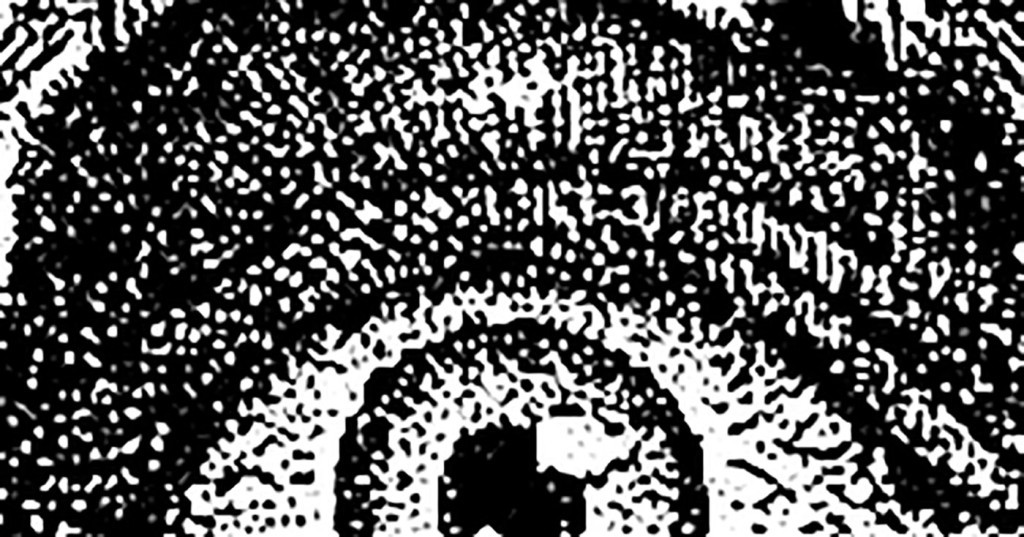 The Video TapeWorm, the “World’s Largest Smelling Guide to Video™” and a homegrown LEO fixture for the past 20 years, has finally ended. Our long national nightmare is over. But before we go, I’d like to tell you about a Louisville you may not remember. Afterwards, you can decide if that was a good idea.

To start with a cliche: The year is 1995. Nationally, ‘zines are all the rage, the word Internet is a mystery to most, and Americans are entrenched in the bloody civil war of VHS vs. Beta. At home, Louisvillians have just gained cable TV. Flush with the prospect of an unheard-of 40 channels of programming, they turn to their Once Great Newspaper for guidance. But already taxed at providing ink for the area’s expansive four — count ‘em FOUR! — broadcast channels, The Courier-Journal & Times fails this new mission miserably. Disaster spawns opportunity (for more disaster).

Movie maven Dave Conover and I sold LEO founder John Yarmuth on the idea of a weekly cable-TV feature. It was timely, and since LEO had already earned a reputation for bad decisions – sex ads, profanity, drug references, rock music, politics, Carl Brown, and righteous social outrage to name an unprofitable few — we were a shoe-in. John appeared congenitally unable to recognize our incompetence (in the industry this is called the “Hey, you!” strategy) , so he gave us a mandate: create a comic TV-themed feature, with free license to review what-the-hell-ever we wanted: crappy MST3K fodder, nudie-cuties, schlock, monsters, aliens, gore and all manner of perversion. As long as we turned our copy in on time, spelled “fcuk” correctly, and didn’t upset the other office shoe-gazers, we were golden. He dubbed it TVWeak.

And so we wrote. Our topics quickly expanded to include home video as VHS begot DVD and Blu-Ray; we were soon renamed The Video TapeWorm. Nationally, cable TV expanded from 40 channels to 140;  satellite TV kicked the ball up to 1000 channels, and the Internet threatened to make us forget about channels altogether.

Locally an even more wondrous thing was happening: Louisville was growing up. Our sleepy little river town, which crawled briefly from the mud every May for a horsey-party, was becoming a vibrant, exciting city on the cusp of respectability. It was experiencing strange new feelings about girls – positive ones for a change. And if all this prosperity was being fueled by some ruinous, oak-flavored lighter fluid, what’s the harm? City leaders didn’t care, because the population was growing younger, better educated and wealthier, with many drawn to Louisville as a cheap, safe, quiet place to raise kids … at least until they reach school age.

The TapeWorm was growing and changing, too. Dave moved on, David King moved in, and we narrowed our focus to just home video on disc. Why no streaming? Because we hate streaming. It’s a selfish, narcissistic experience and it’s elitist, priced out of the reach of the Kentuckians who live in poverty. Uniform, city-wide broadband — which would be an empowering, enabling public utility just like water and electricity — will never be, thanks to the institutionalized corruption, greed, and staggering ignorance of our leaders.

So to hell with streaming. Instead we promoted what we loved best: Friends and family gathering at the idiot-box, sharing the home-movie experience, then ultimately sharing the disc with others. It’s a socialist dream.

Meanwhile, LEO was growing and changing. No longer the haunt of lovable alchy-lesbian barkeep/editors, would-be Congressmen and rows of unwashed stoners, LEO has been resurrected along with the city: again owned by a Yarmuth and filled with shiny new faces and strong, clear voices. It has standards. It has direction. And it intends to be the voice of New Louisville.

Frankly, my dears, we don’t give a damn. We are children of a another age. We miss quiet picnics at our smelly little horse track. We miss counting turds in the Ohio. We miss Sean Garrison’s anger, Dave Barry’s nonsense, Beggars Banquet, and burning guitar solos on the same Dixie Highway stage that an unknown named Bob Seger had played the night before. We even miss Joe Grove, our first editor, who taught us how to write for the average LEO reader (“he’s sitting on the crapper at Coyote’s”). But, hey, the best that our world ever had to offer is still out there on video, somewhere.

And so ends the Video TapeWorm, as fast as the city which spawned it. We had a great ride these 20 years, watching and reviewing over 14,000 movies and TV shows. We did a few public appearances, hosted a film festival, and made rent on time. Sometimes. But best of all we got to know many of Louisville’s most colorful souls. And share some wonderfully bad movies with them. Thanks for reading.