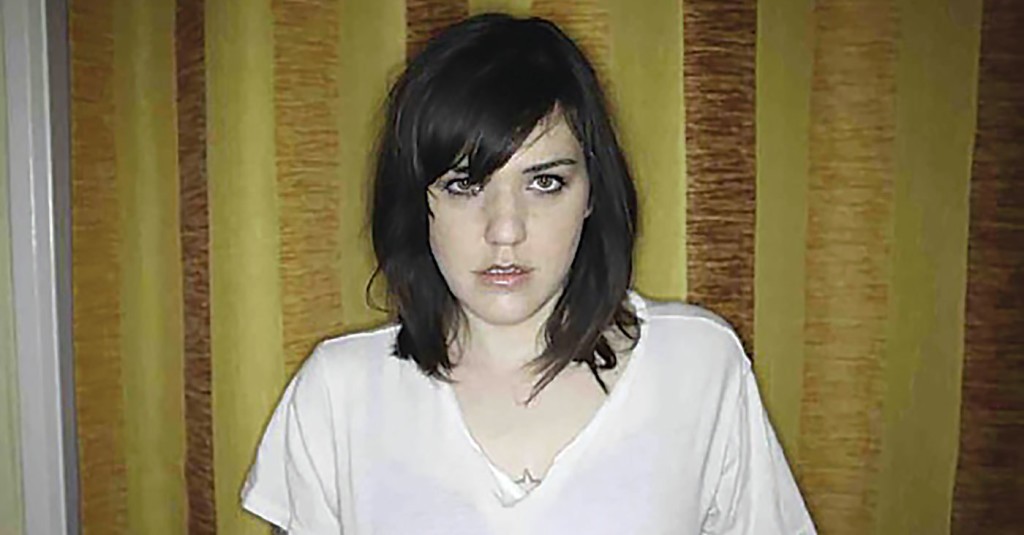 Emily Wells
Mixing classical and modern sounds, swirling them together with live sampling, Emily Wells merges strings, machines and big vocals, creating a type of cinematic pop that has little affiliation to a particular time or place. Wells plays Zanzabar on Wednesday, March 9.

Dressy Bessy
Dressy Bessy, the infectious power pop group from Denver that released their first album almost two decades ago, are back after a hiatus. They play Zanzabar on Monday, March 7.

Good N Filthy
A collaboration between Mr. Goodbar and Filthy Rich, Good N Filthy are set to release their debut record, “Demolition Derby City,” at Haymarket on Saturday, March 5. And, if the rest of the album is like the singles “Creepin’” and “Paula Dean,” it’s going to be solid.

Iroquois Announcements
Iroquois Amphitheater has announced a few of the shows that will take place early in its season. Modest Mouse and The Districts will perform on Tuesday, April 26. Trampled By Turtles and The Devil Makes Three will follow on Friday, May 6. My Morning Jacket and Twin Limb will do a two-night stand on Thursday, May 12, and Friday, May 13. Lastly — at least so far — “Weird Al” Yankovic will be there on Wednesday, June 15. I’d imagine more announcements will follow.

LEO Podcast
This week, the Leo Podcast will feature an interview with Mark Kramer aka Tender Mercy, who is releasing a new album, “It Was You” later this month. Visit leoweekly.com on Friday afternoon to listen to the interview and two songs from the forthcoming record. The LEO Podcast is also available on iTunes and Soundcloud.