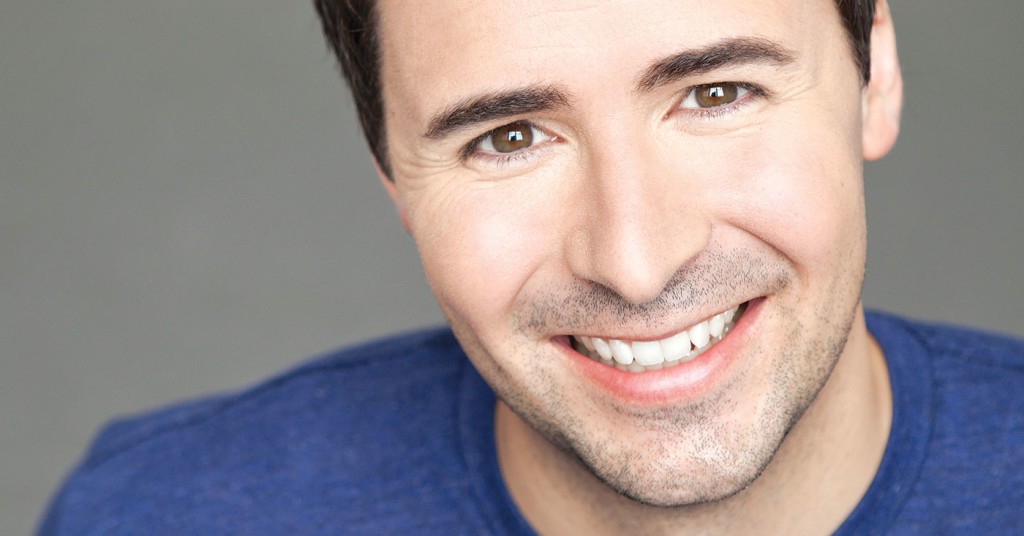 Pete Lee is as affable a human being as one might expect after seeing his “Nice Guy” stage persona, which in reality is undoubtedly more Pete Lee than persona. He has been featured on “Last Comic Standing,” “Late Show with David Letterman,” and as a cast member of VH1’s “Best Week Ever.” This spring he will host a new show, called “Best Ever,” on TruTV. Lee is headlining all weekend at Laughing Derby.

LEO: You have a nice guy image: Does that come from growing up in the Midwest?

Pete Lee: Yeah, I really didn’t think I was overly nice, or a push over, or anything like that, until I moved to New York City. That’s when I realized there’s a whole subset of the population that doesn’t have the same values as me. I could hold the door for someone and say, ‘After you.’ And in New York they would be like: ‘That’s inefficient; why didn’t you just walk through it and let me walk through it behind you?’

LEO: Has New York made you harder?

PL: Yeah, I’ve been through a lot of therapy, and my therapist has taught me to build more boundaries, and remain tough in circumstances where I don’t feel like it’s in my nature to do so. So I’ve gained some toughness on a conscious level. But I would still rather be kind and generous in every situation than angry and aggressive.

LEO: But do you have bad days where you walk around telling people to piss off?

PL: Oh man! [Laughs] I definitely have bad days, and I definitely feel like that sometimes — but that would definitely be outside of comfort zone to openly tell people to ‘piss off.’

LEO: Has living in New York affected your comedy, as far as writing and performing?

PL: I was a little worried about that, that I would come here and start to sound like a ‘New York Comedian.’ A lot of New York comics — they all start to sound alike. They all get this edgy point of view. They’ll say, ‘That’s what you sound like when you’re original.’ But in my head I think, ‘If you all sound alike, then it’s not original.’ Negativity isn’t the only point of view, and it’s also not the truth. There’s more to the truth than just negativity. That’s been a conscious choice I’ve made, is to figure out how, in New York City, to have a joyful voice in comedy. It’s been a challenge and it didn’t work for a long time, but I figured out the screws to turn.

LEO: You have a following on college campuses, when some comedians are moving away from them. What’s your secret?

PL: I haven’t found what Jerry Seinfeld said to be true. It’s ironic that Seinfeld said something about college campuses being ‘too politically correct,’ when he doesn’t play them. Some may give you language restrictions, or ‘this is a hot-button issue on campus, and I might get in trouble with my boss if you talk about it onstage.’ I’m not saying that hasn’t happened, but majority of college campuses let you talk freely, and they’re open to ideas they don’t necessarily agree with. But the guys criticizing it are Jerry Seinfeld, Bill Mahr, Chris Rock — they don’t play colleges. How would they know?

LEO: As a cast member of ‘Best Week Ever’ — do you remember your personal best week ever?

PL: [Laughs] Yeah, there was a week when I did Letterman and then had to shoot ‘Best Week Ever.’ And they actually did a little shout out about it on the show, where they got permission from Letterman to show a clip of me on there — and then they gave me the title of ‘Best Week Ever.’ I thought that was really cool.