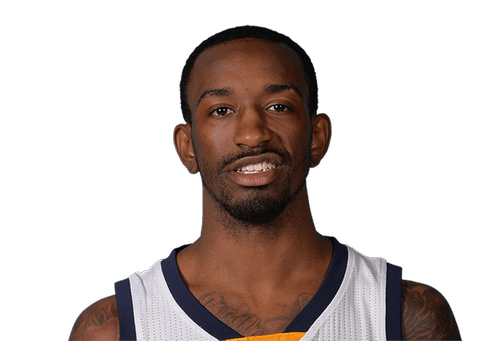 Smith went 24-42 from the field, with 32 points coming from layups. Check out his shot chart via ESPN:

And, here are Smith’s highlights, mostly the 6-1 guard taking defenders off the dribble from pick n roll and iso situations.

The former record holder, Jordan McRae (61 points) is currently a Cleveland Cavalier, so maybe this is a step back toward the NBA for Smith, who is a top D-League prospect.

The four-year Louisville guard averaged 18.7 points during his junior year in which the Cardinals won the 2013 NCAA National Championship and then returned his senior season, which ended with a loss to Kentucky in the Sweet 16. He was drafted with the 47th overall pick of the 2014 NBA draft by the Philadelphia 76ers, before being traded to the New Orleans Pelicans the next day. Last season, and early this season he was with the Memphis Grizzlies, before being waived and eventually picked up by the Delaware 87ers.