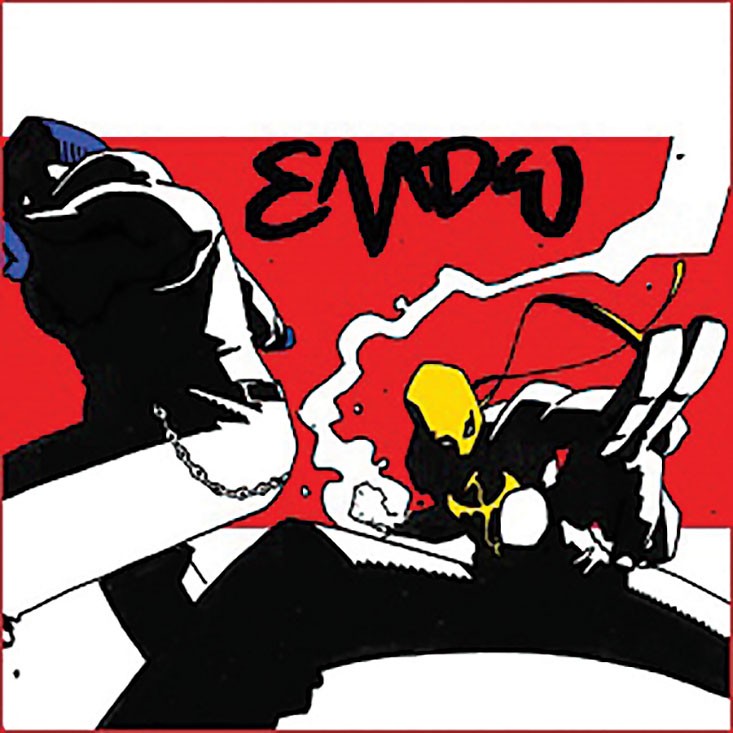 Holy shit, this record came out of nowhere fast. Comprised of emcees E. Dash and Methodical Wun, the E.M.D.W. crew is all fire and heat, with a rhyme scheme that’s deadly. The production here is handled by a host of capable beat makers including Finlism, Veritas, Frensh Kyd and Dr. Dundiff. On top of that, there are a number of excellent guest spots on the album for a variety of amazing rappers like Mr. Goodbar, Phorenzics and Rmllw2llz, but despite so many guests and producers, this is a wholly cohesive affair that illustrates the control that E.M.D.W. has over their album, identified here as the first in a series. This is some of the best hip-hop I’ve heard in years and has more than a little Digible Planets, A Tribe Called Quest and early Wu-Tang in its roots, and it’s stronger for it.